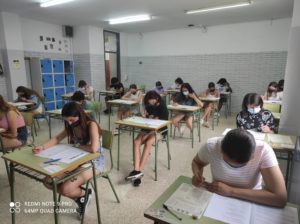 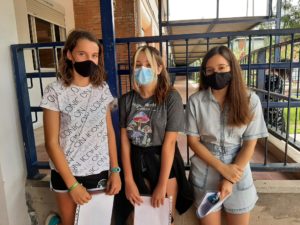 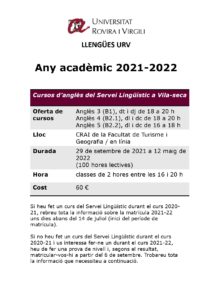 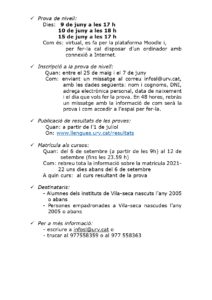 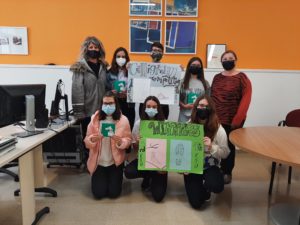 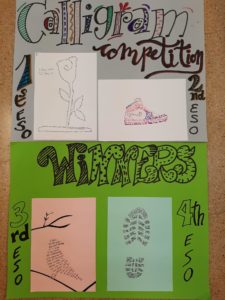 On Friday 23rd our students celebrated St George’s Day by taking part in the Calligram Competition. We received many beautiful productions that made the jury’s task quite difficult. Finally, the following students were chosen as winners: Iona Pérez (1st ESO E) with the text “A Dying Heart’s Last Thoughts”, Ainara Porcel (2nd ESO B) with a colourful calligram about dancing, Cristina Domingo, Sara García i Nadine Meda (3rd ESO) wishing everybody a happy St George’s Day and Aina Iruela (4th ESO) with “Footprint”. Here you can see them with their calligrams and their prize.

Congratulations to the winners and thanks to all the participants! 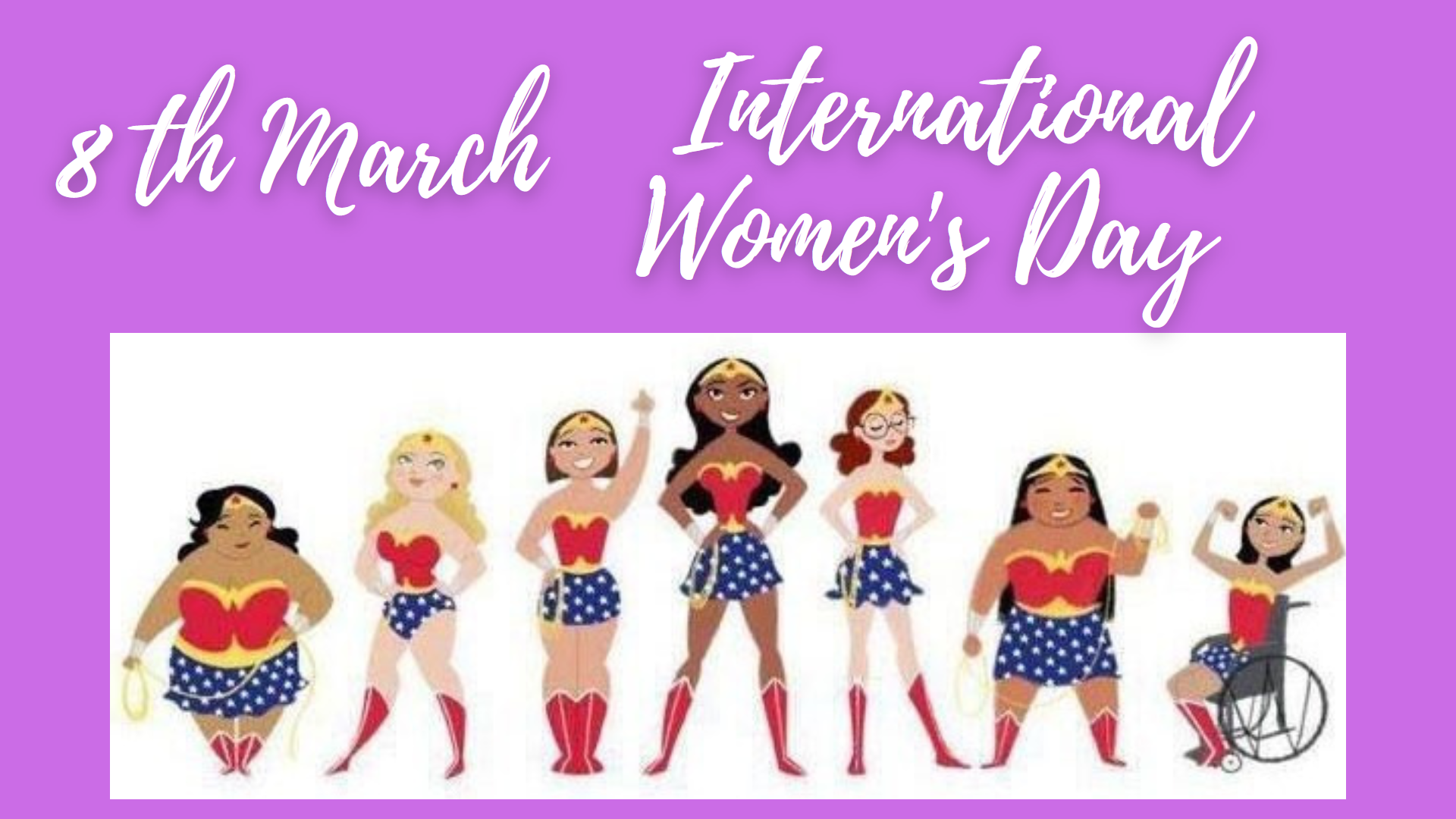 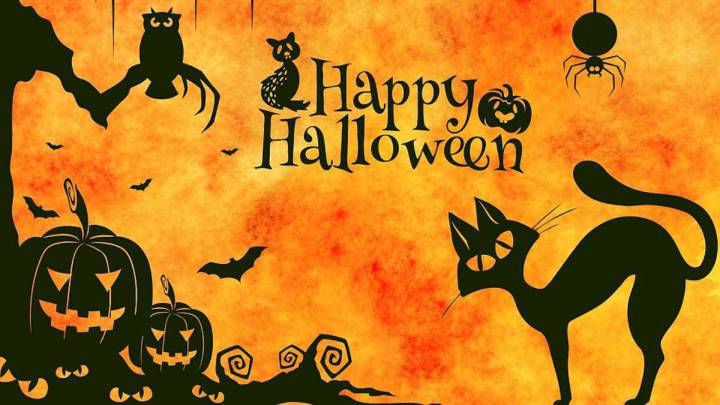 Halloween is a traditional holiday celebrated mostly in the United States, Canada, the United Kingdom, and Ireland, where it first began around 4000 B.C. The Celts celebrated a harvest festival called Samhain each fall. The traditional dish for Halloween night used to be a barmbrack (a type of bread).

On October 31st, people dress up in all kinds of costumes and trick or-treaters pour into the streets looking for candy. The most important parade is hold in New York and it is called The Village Halloween Parade.

The American city known as the capital of Halloween is Salem (Massachusetts) where Witch Trials happened from February 1962 to May 1693. In Middles Ages people used to kill witches by burning them on a stake.

The word “witch” comes from the Old English word wicce which means wise woman. Black cats are seen as a symbol for bad luck because they used to be the witches’ pets. Other important symbols related to Halloween are pumpkins and scarecrows.