Some interesting facts about the man behind The Little Prince:

– “The Little Prince” has been a beloved children’s story for over 70 years.
– Much of “The Little Prince” is autobiographical.
– The Author, Antoine de Saint-Exupéry lived an exciting life that shaped his writing.
– In the early 1920’s he served as a pilot in the French air force.
– Later he piloted an airmail route across Africa, South America and the South Atlantic.
– In 1935 during an air race from Paris to Saigon his place crashed in the Sahara.
– He and his navigator we rescued by Bedouin tribesman.
– Leading up to WWII he was a military reconnaissance pilot.
– He published “The Little Prince” in America in 1943.
– In 1944 he was piloting a flight from France to Corsica and was never heard from again.
– His plane was found at the bottom of the ocean in 2000.
– For his 100th birthday, the airport and train station in Lyon France we re-named after him.
– “The Little Prince” was immortalized on France’s 50-franc note.
– And of course he has an asteroid named in his honour, “2578 Saint-Exupéry” 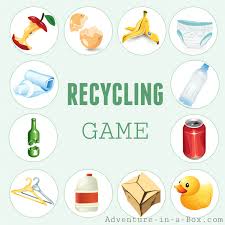 We are learning how to describe people, so we will be able to play “Guess who?” next week with our classmates, a funny game to play in class while learning English in a natural way. 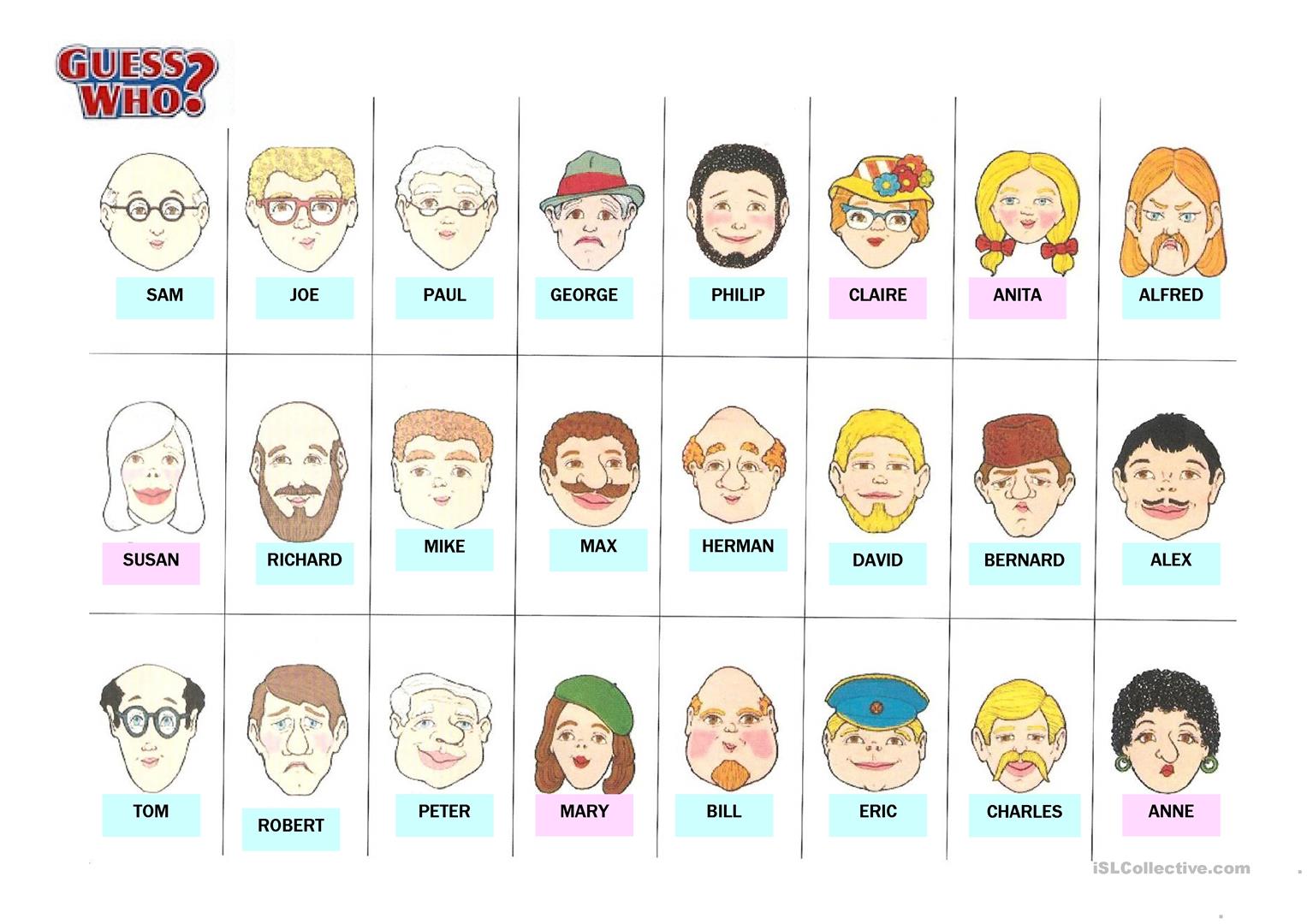