U.S.A
The United States of America (U.S.A) is a country composed of 50 states and one federal district. Its capital is Washington D.C. The most populous city is New York.

Its currency is the US dollar. English is the official language in 28 states, but also are recognize the Spanish, the French and Hawaiian. Its located in the center of North America. It has 9,83 million Km2 and more than 316 million in habitants.
Some of its major cities are: New York, Los Angeles, Chicago, Houston or DallasThe “statue of Liberty” is one of the most famous sculptures in the world. Other cities of interest are the “Yellowstone Parck”, “The Grand Canyon” or “Niagara Falls”. 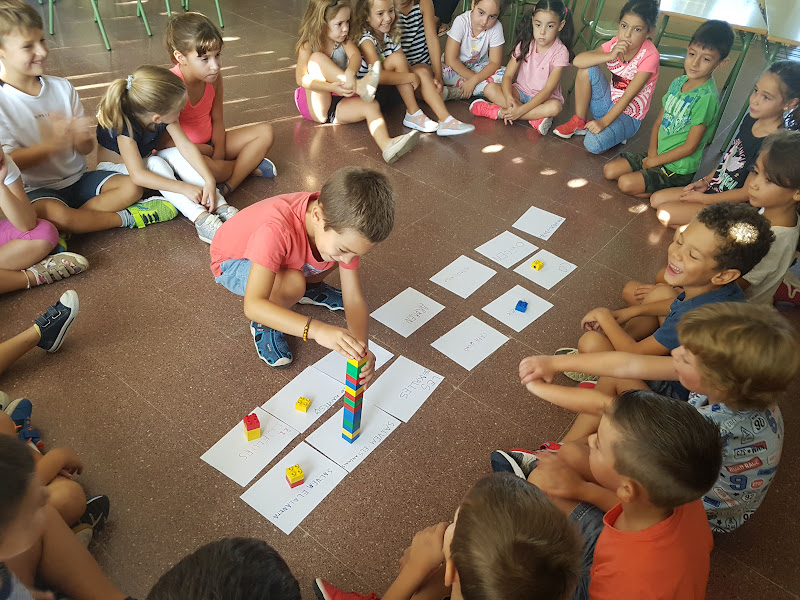 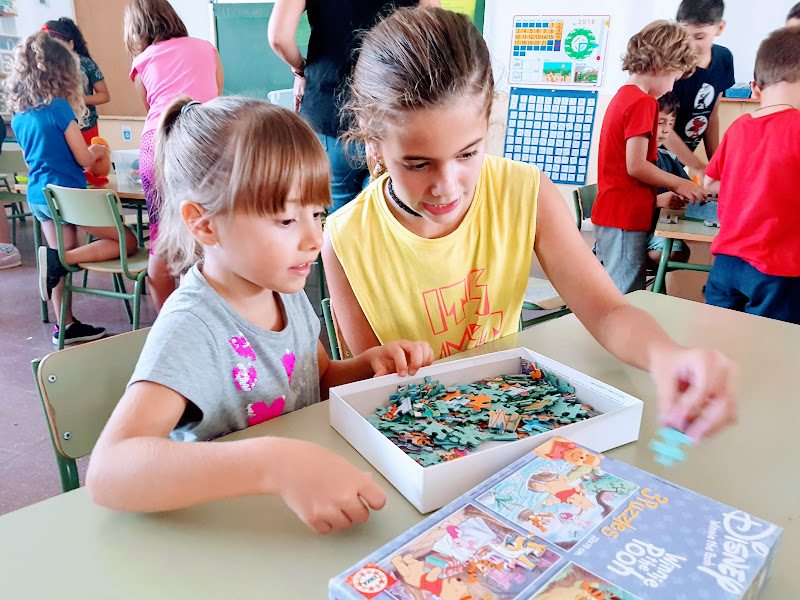 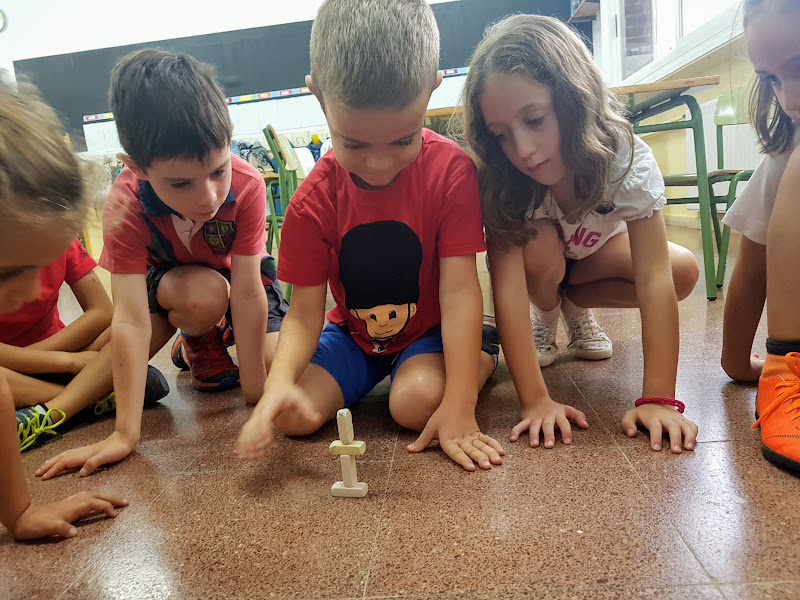 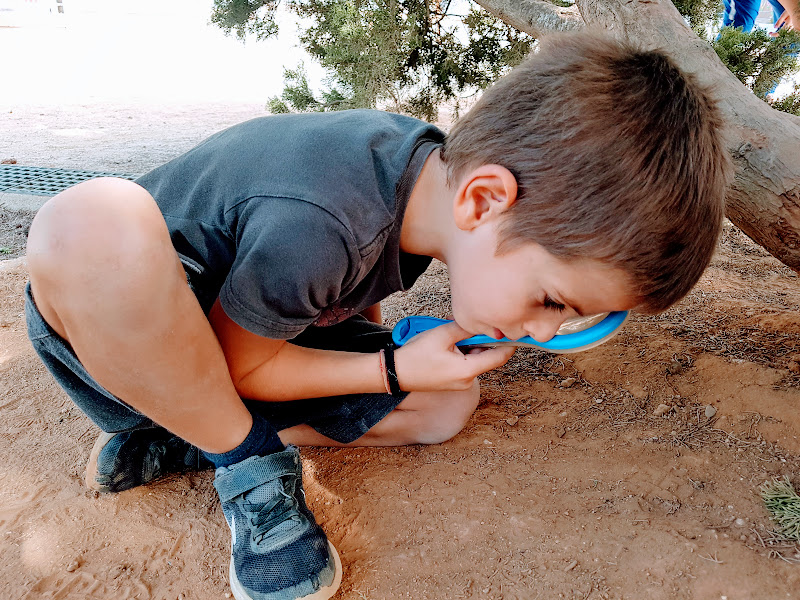 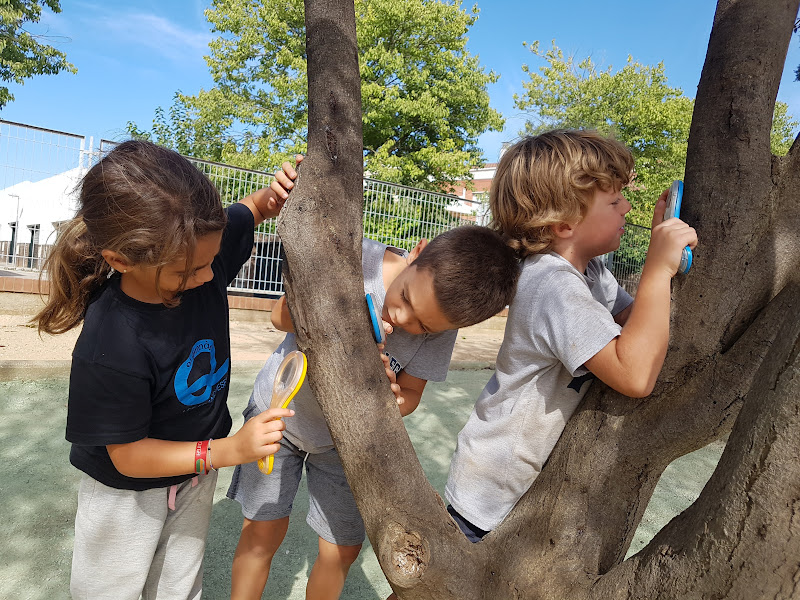 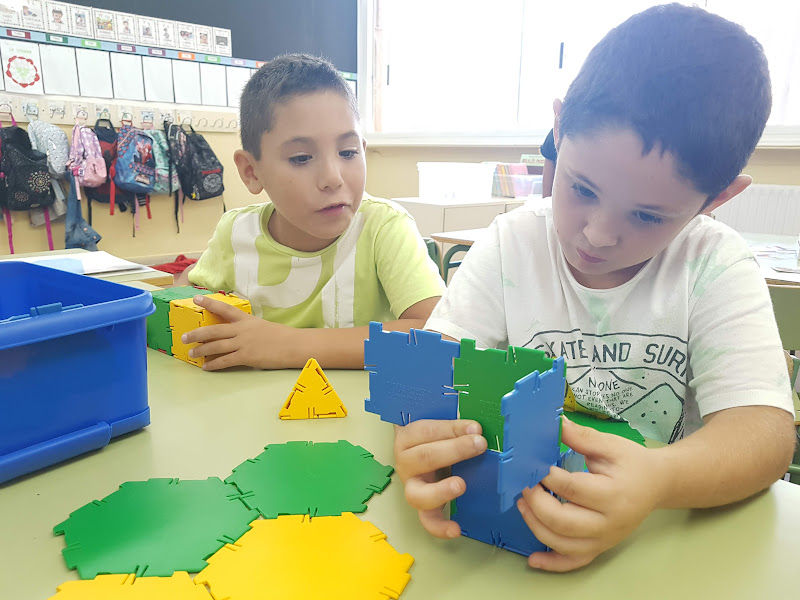 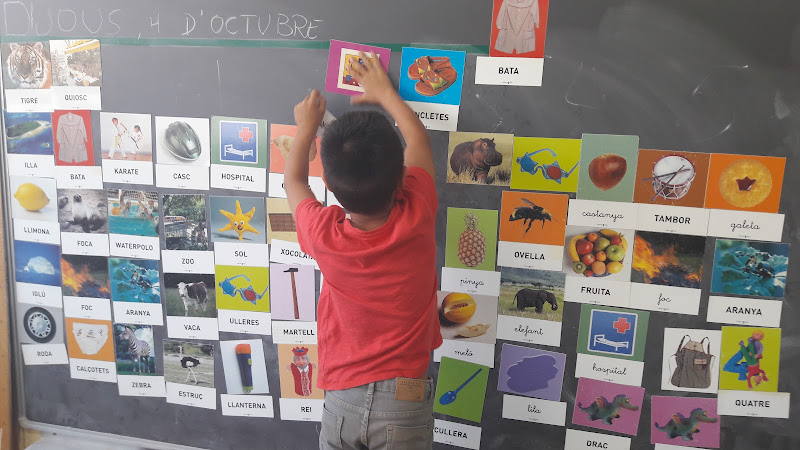 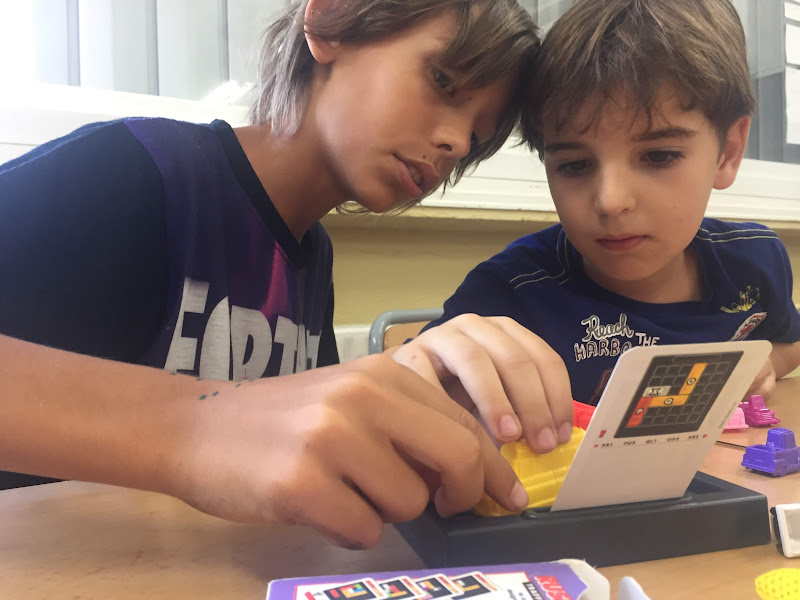