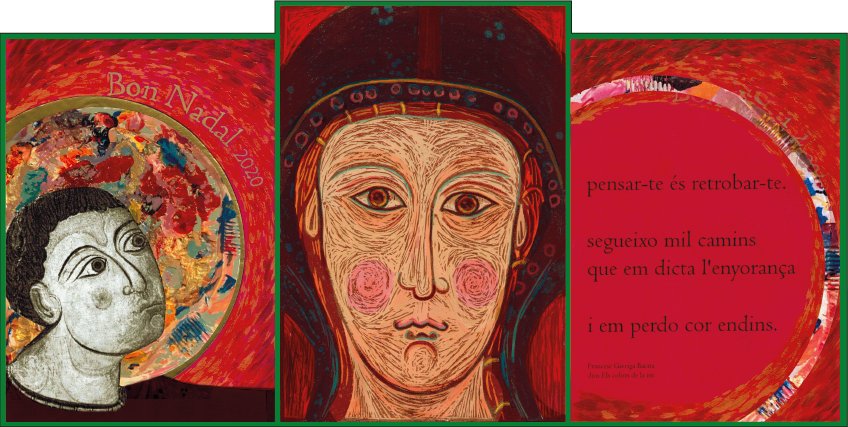 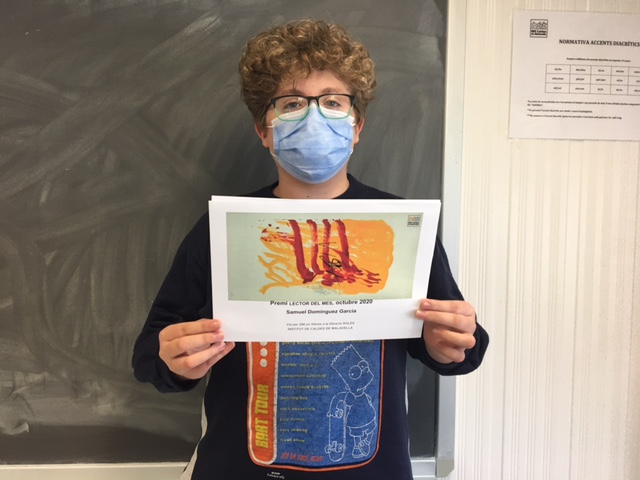 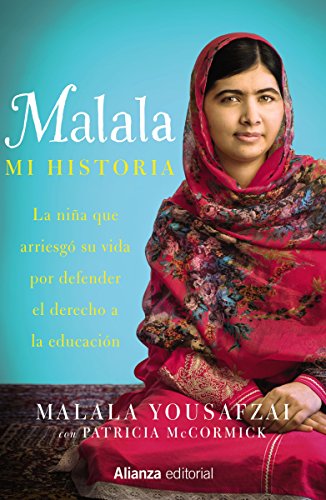 In the book I am Malala we can see how one teenage girl faces many obstacles but decides to change what seems to be “normal” in Pakistan. Malala had determination to change the way that people in Pakistan viewed girls education by speaking for what she knew was right and remained fearless of the threats that were being made to all girls who attended school. As Malala started to speak to the public about giving girls the opportunity to study without having to hide, she began to receive threats from the Taliban men. One day, there was a threat made, that scared many girls and families. The threat was by the Taliban men who believed that girls should not receive an education and should instead, stay at home and learn how to maintain a house with kids and a man. Young girls who attended school, were scared and as the days passed the fear in their eyes grew, more an more girls stopped going to school and stopped showing their face outside because they had the fear of getting killed by the Taliban men. Malala decided that she was not going to be like every girl in Pakistan, she will instead inspire a change in the society. Not everyone agreed with Malala and there were many people that thought she was going to get killed, but she remained strong and spoke up to the people of Pakistan. As the years passed, one day, as Malala was on a bus, the Taliban came up to her, and one of them shot her in the face. A lot of people thought she was not going to live. Many young girls looked up to Malala because she was strong, and not many people had seen someone as fearless as her.

I personally thought that this book was very good. It’s a book that opens up your eyes and it gives you an insight of what goes on in other countries around the world. It makes you reflect on how lucky us women are able to walk the streets without a man, and we´re able to get a job and attend a school that is opened to all children. Not everyone has the opportunity to go to school, because society may not view it as “normal”. Malala stayed hopeful and was a firm believer that she could change the way that people perceived girls education years back. I believe that this book is a perfect example of the potential that women have.

Títol: I am Malala