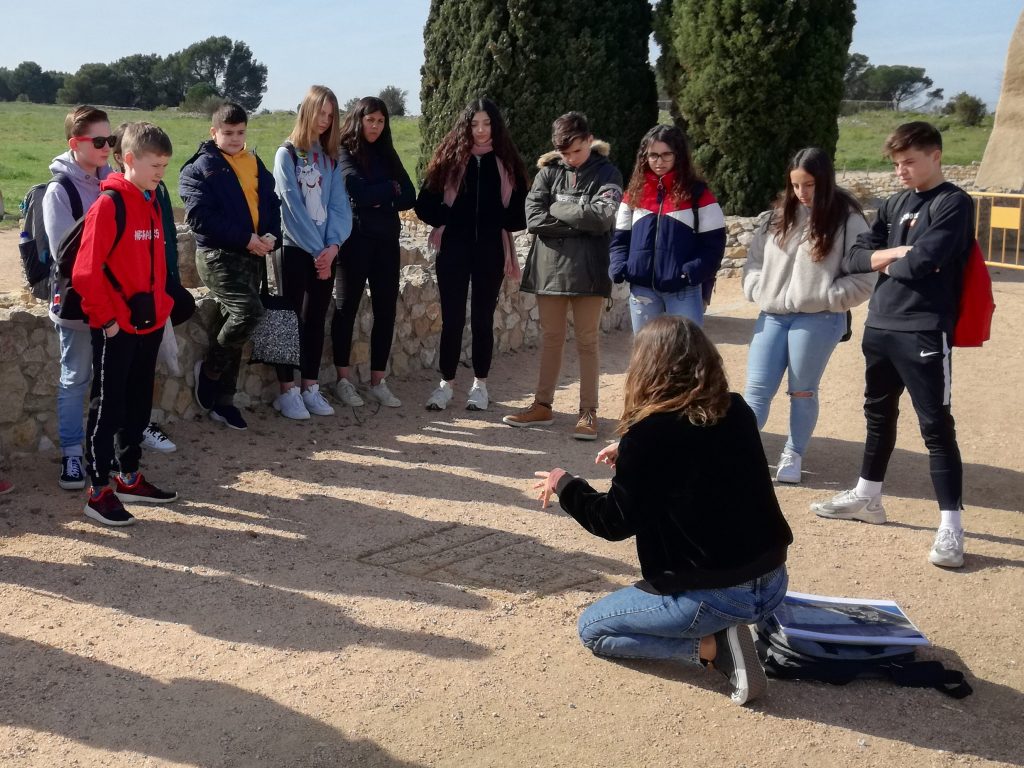 From 9 to 13 of March it took place the last Erasmus meeting of the project called “Birds of a Feather Flock Together”. The topic we have been working on during two school years has been “Classical Origins of Europe”. This project was aimed to achieve an improvement of English language by means of digital tools and contents that connected four European countries from the point of view of their Greek and Roman heritage. We focussed on five aspects: history, town planning, language, society and finally, the last but not the least, again in Calaf, we put our attention in technology issues.

Four teams participated in it: the school of Czech Republic and more specifically from Brno (Hercikova 19), the Scoala Gimnaziala Gheorge Popovici from Apateu (Romania), the 4th Gymnasium Volos from Volos (Greece) and our high school INS Alexandre de Riquer from Calaf. Unfortunately, the Greek team wasn’t able to travel banned by law by their government due to the epidemic coronavirus. We missed them. According to some instructions by our national agency of this kind of European projects, we made the decision to carry on the meeting because the situation wasn’t so serious in that moment. Having seen how the events developed and how fast the virus spread (then anyone couldn’t foresee it), we know that postponing the meeting could have been the best decision.

During the last meeting in Calaf and according to the programme, apart from the job previously done, students have been working at different kinds of activities and they went on two coach trips. On Tuesday they visited the Greek and Roman archaeological site of Empúries and on Thursday they went to Sitges. 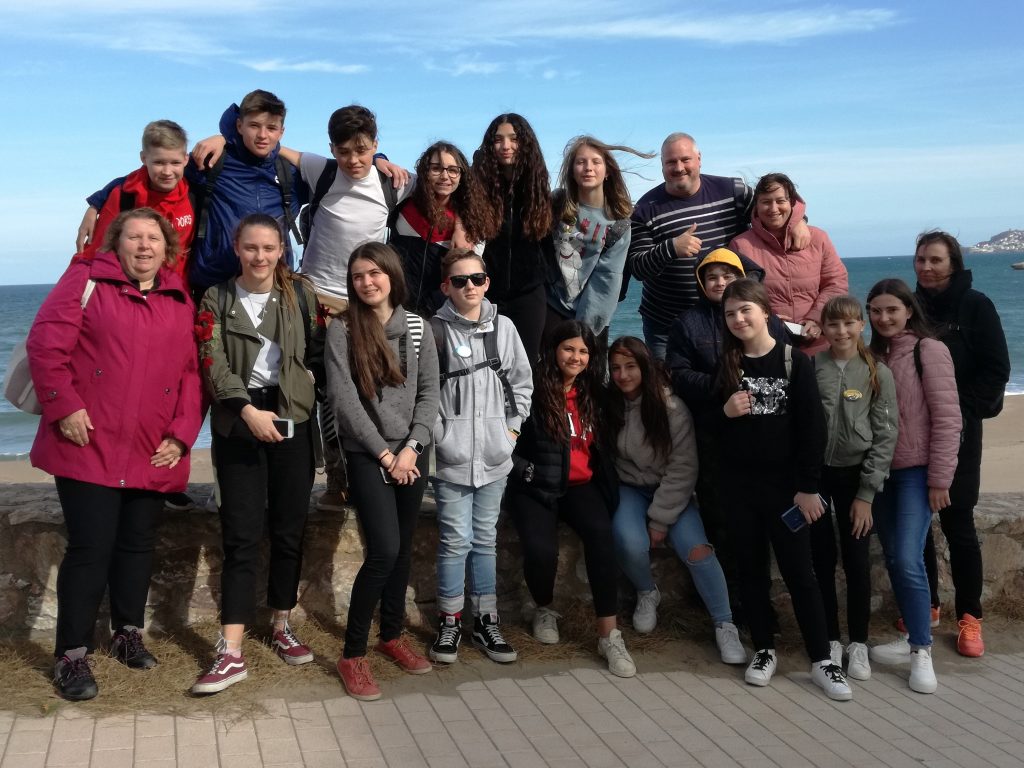 Thanks to the project, we have been able to check by a big variety of activities the impact of the Roman heritage and footprints in our European countries. Therefore we have become aware of the deep trace left on our history, languages or society. Apart from that, the project let us see that no matter how different we are, there is still much in common because our cultures have evolved to the present from the same Classical roots.

Thank you, dear partners, for having worked so hard along the project. Good job and congratulations! 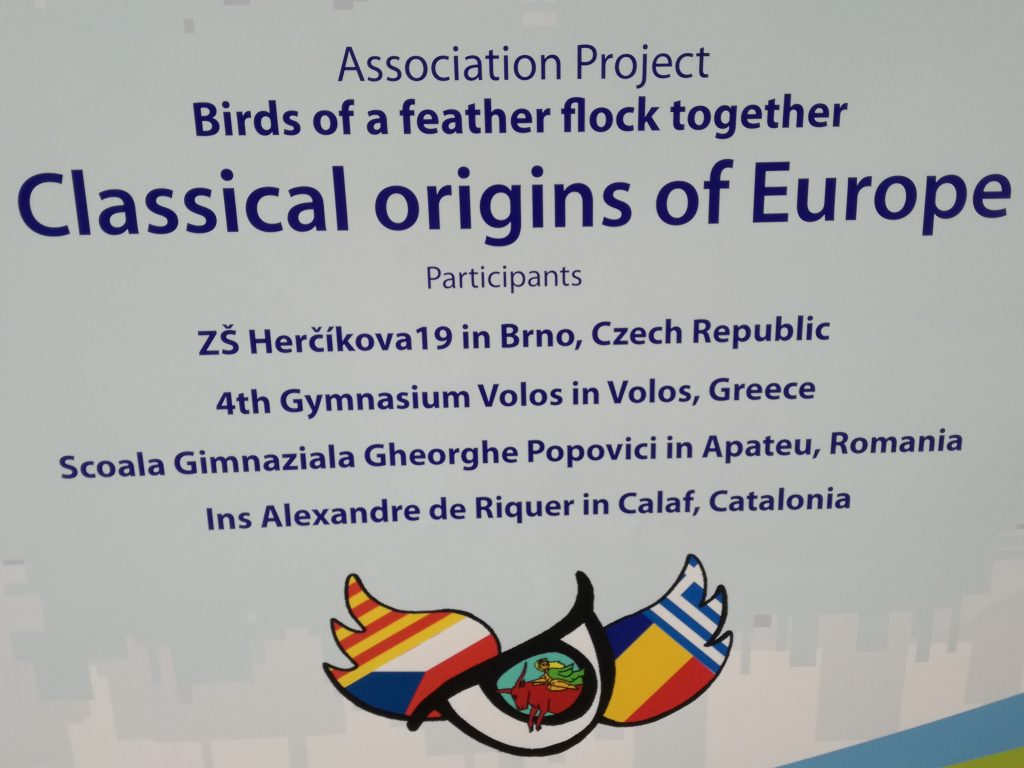