This term 6th graders have participaed in a logo contest on the topic of our Euroean Erasmus+ Project ALAS (Active Leaders for Active Students). One logo has been chosen from each one of the groups and has entered in the final contest which includes different logos from the other schools attached to this project. A final logo will be selected! 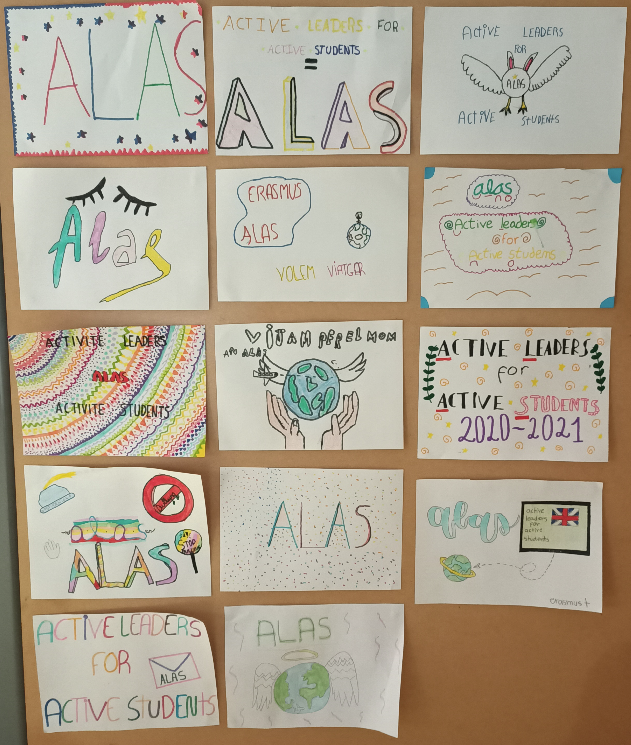 This term, 4th grade students created their own theatre plays in English!🎬

They worked very hard to create this masterpiece! We hope you enjoy it!😀

Students from 4th grade created a padlet about Catalan culture. We send it to our Etwinning partners from Poland and Austria.
We can’t wait to start our Etwinning project about Traditional Games in March!

They helped us discover who entered inside the school.

To do so, they had to find different clues

and learn interesting facts about the United Kingdom.

We had so much fun! 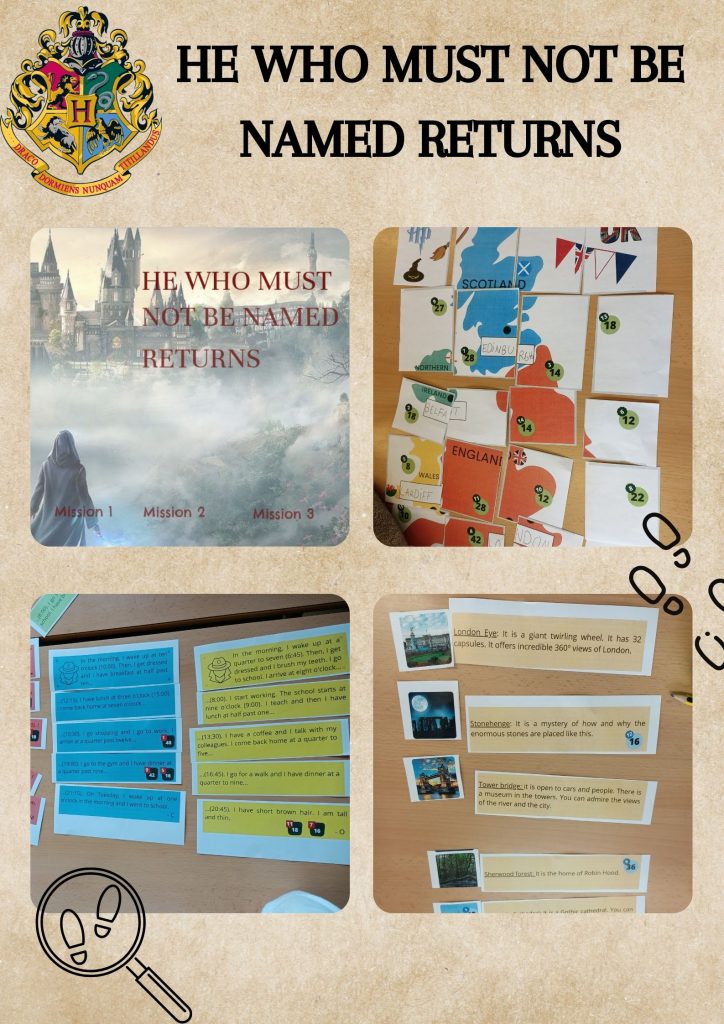 Students of third grade reviewed different topics like weather, months, clothes and days of the week with a very special gamification: they played Among Us in the class!!

They were very engaged and worked very hard to kick out the impostor from the school! They had so much fun! 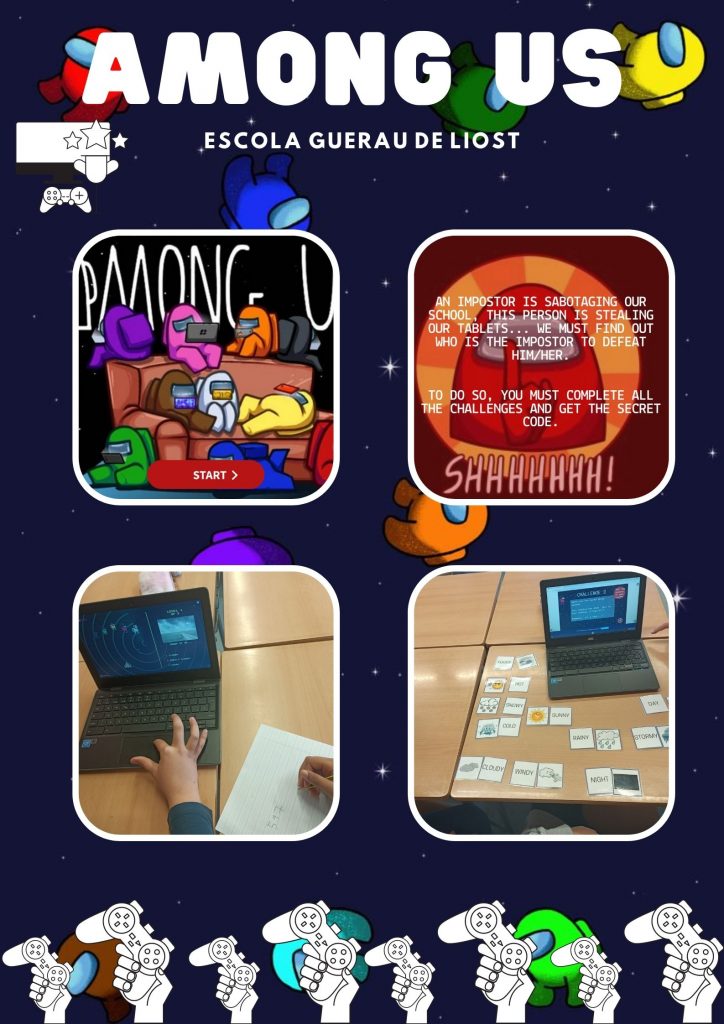 With our project we have learned how to describe different landscapes using specific vocabulary about landforms like: river, mountains, lake, streams, hills, valleys… different adjectives and prepositions of place.

As we have become experts on landforms, we have played a special game! Do you know the game “Who is who”? Well, we played it in our special way, and we called it “Where is where”!

In groups we described a photo of a landscape as accurately as we could, and our classmates had to guess which was our photo! We had lots of fun! 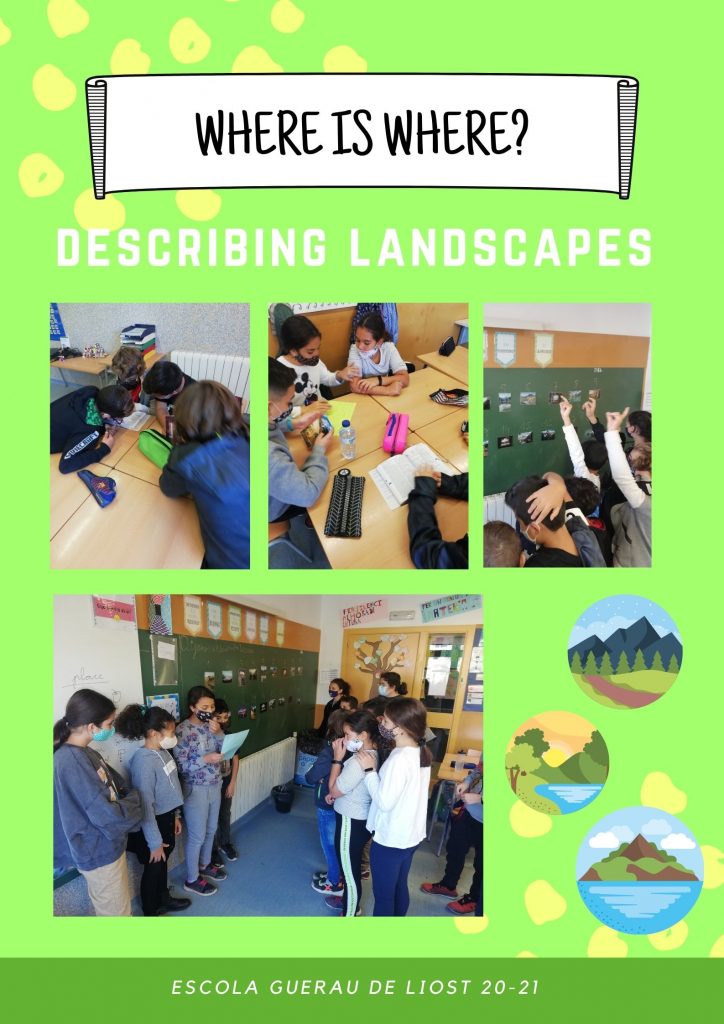 Third graders have been learning a lot about the Solar System in the English class. They had a lot of fun experimenting with the movements of the Earth. Here, you can see a bunch of activities that we have done: 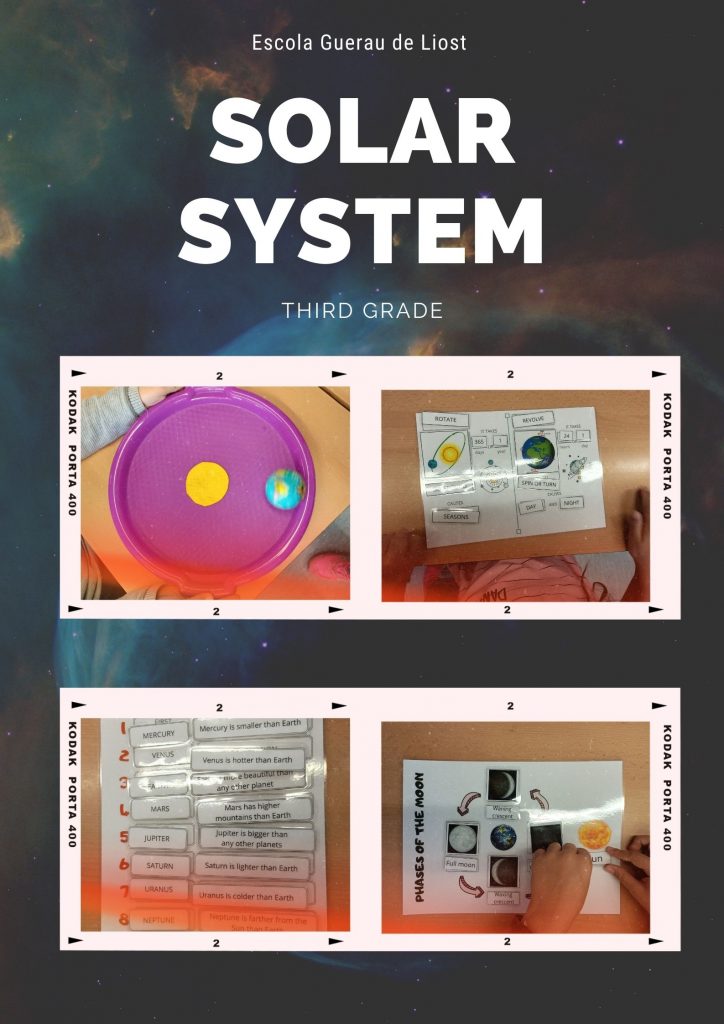 These last days our 5th grade students have been working on the types of landforms and bodies of water that exist on Earth.

The biggest ones are continents and oceans! They learned while playing group puzzles matching the different landforms with their names and descritpions! 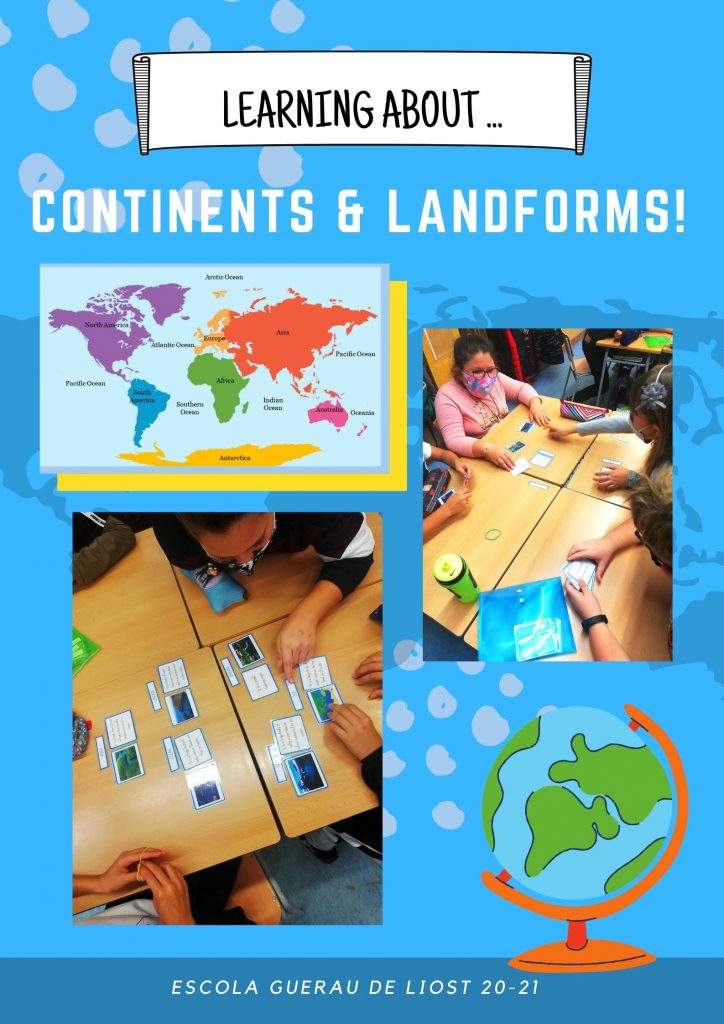 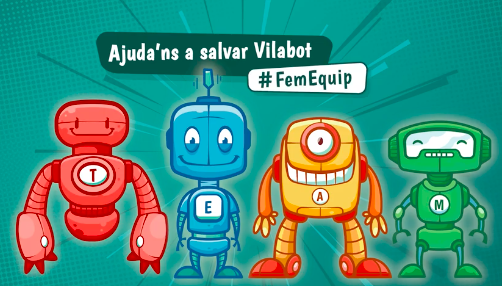