Right before Halloween, the 2nd of batxillerat E students learnt about Edgar Allan Poe’s short stories and poems. We listened to “The Raven” and identified the characteristics of dark horror stories. Then, they created their own in a creative, collaborative way which turned out to be a funny-horror story, which you can find right here:

THE MYSTERY OF THE NEW YEAR’S TRAIN
A pink train in a New Year’s gnome party is being held. Every time it goes through a tunnel someone dies. The rusty kitchen of the train, which is a whole wagon, only has one door and one window, and the light only comes from a partially-broken chandeleur, when someone comes to the kitchen, samba di janeiro sounds. The Captain of the train is Willyrex’s daughter.

The first victim is Leo Messi followed by a random bald person with moustache. Then, the Catalan teacher and, finally, the school head teacher. The killer’s weapon is a hidden sword in a cane and stabs it in the heart of the victims. The killer used the cane to get to the top of the wagon to jump to the next one to escape.

The mystery is solved by the detective, a dog called “Cati” and her best friend, a kid that does karate. At the kitchen, Cati finds the English teacher in fraganti, who has four eyes and one leg. 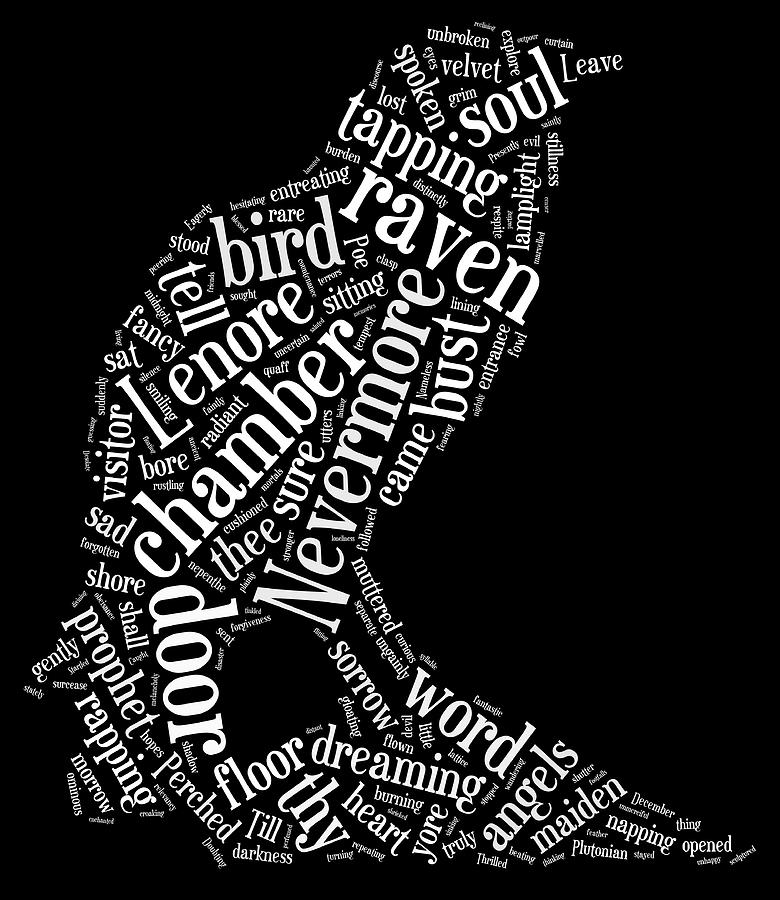 The second of batxillerat E students.