After completing the course for teachers “Grup d’Experimentació al Plurilingüisme”, the teachers have implemented a project in the classroom. One of the projects has been carried out during the moths of January and February in the 3rd ESO class of Anthropology.

Totem Poles is the title of the project. This project is part of a larger project named Totemism.

“ totemism”: its meanings and social uses, its relevance around the world,

One of the main objectives is make the students aware of the fact that totemism is a well spread belief  in different parts of the world. Another objective is to get to know different totem poles and learn to analyse and compare them.  Finally, students have to be able to make an oral exposition about a totem pole.

Along the unit, all students  have to work in groups and use English as a vehicular language.
This photograph was taken while students were looking for information: 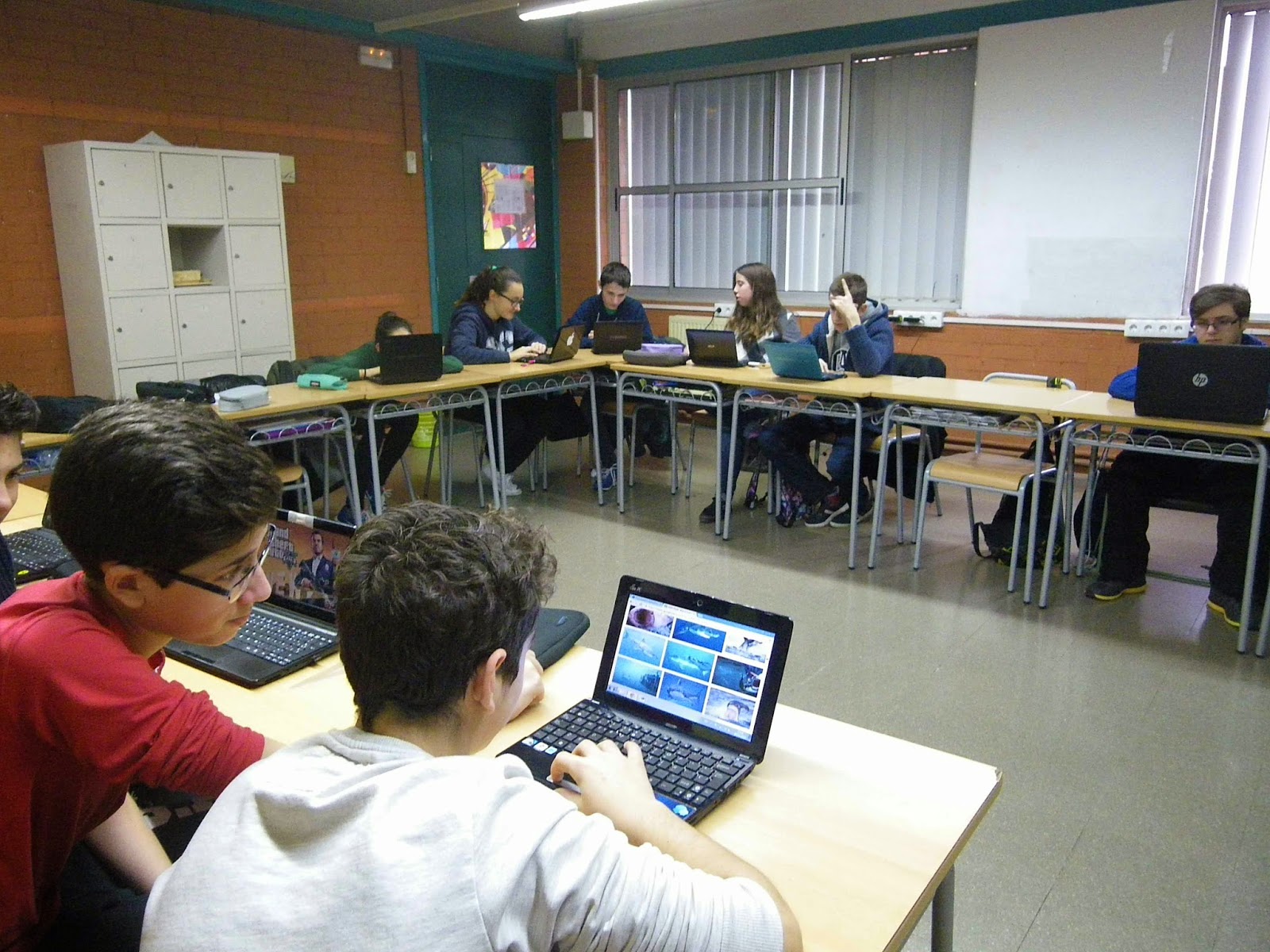 These photographs were taken while groups were making their oral expositions: 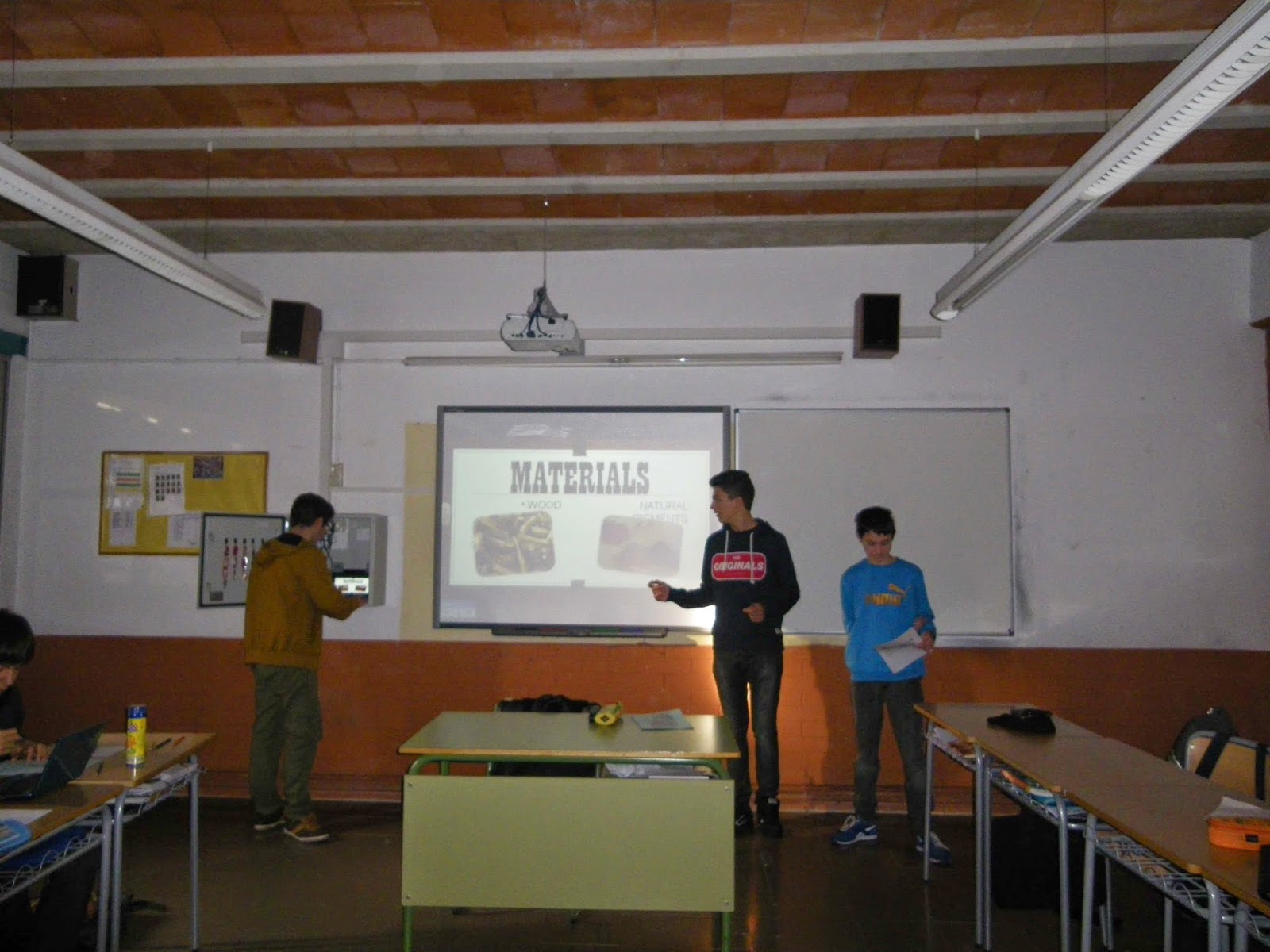 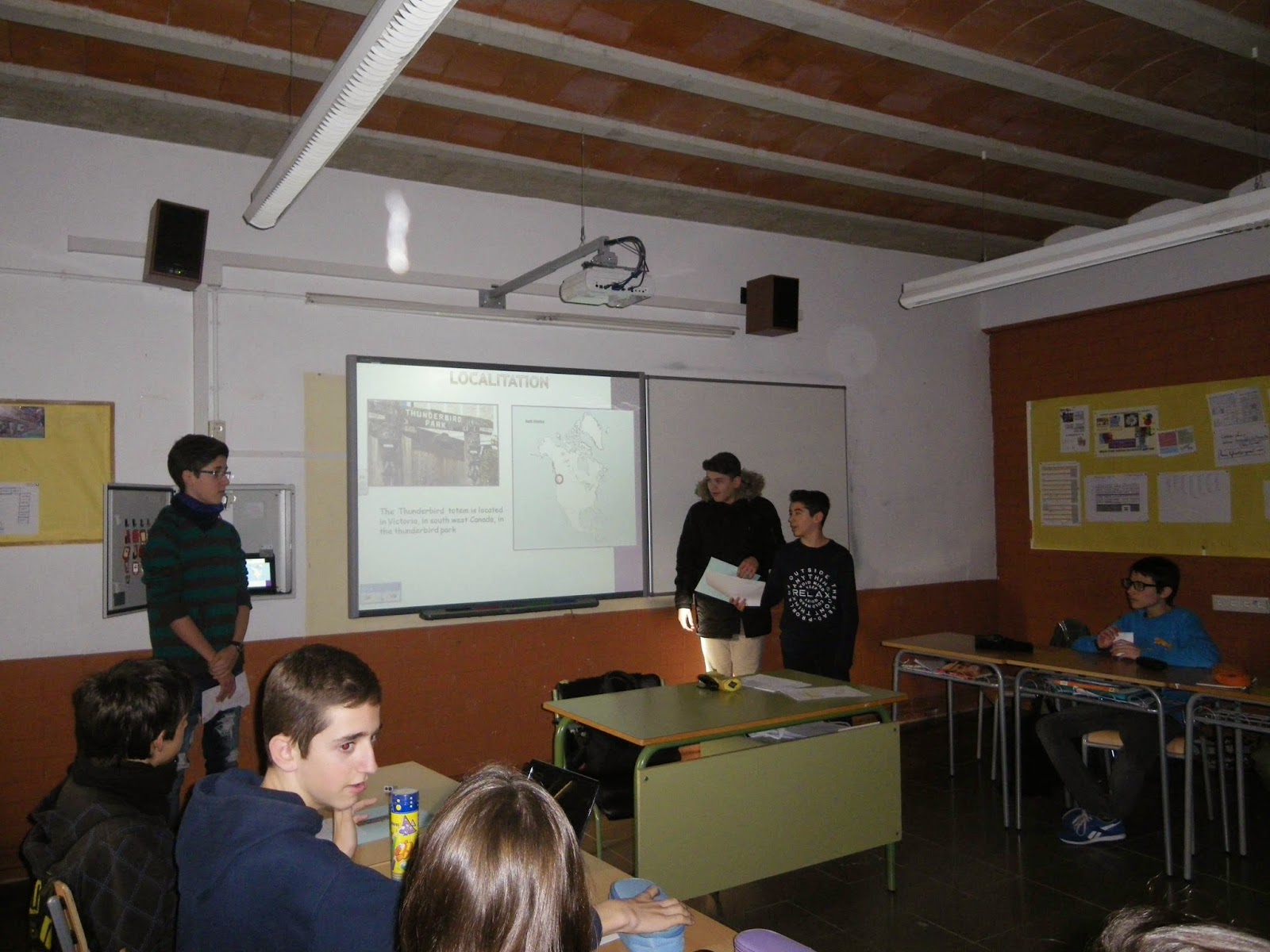 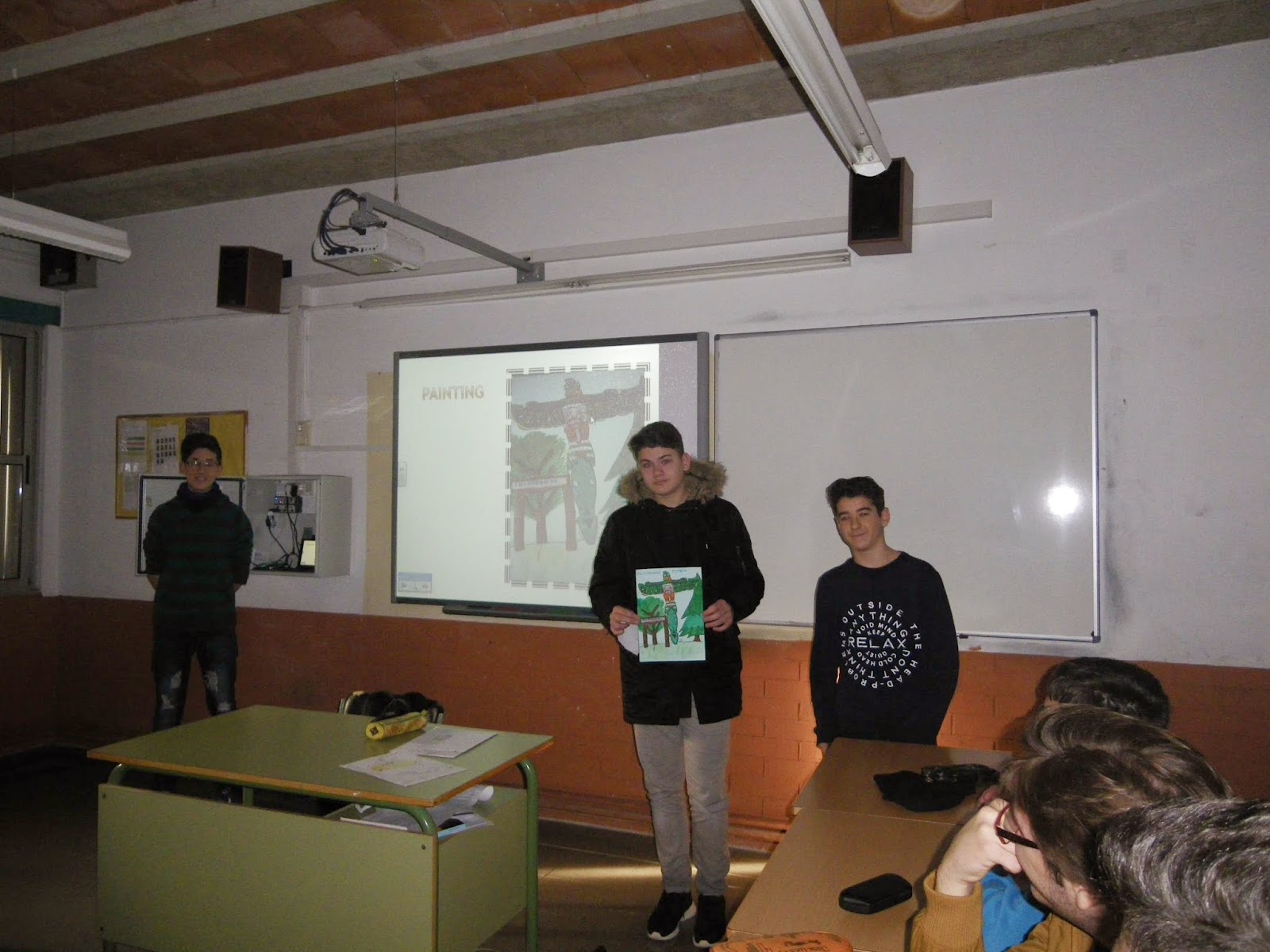 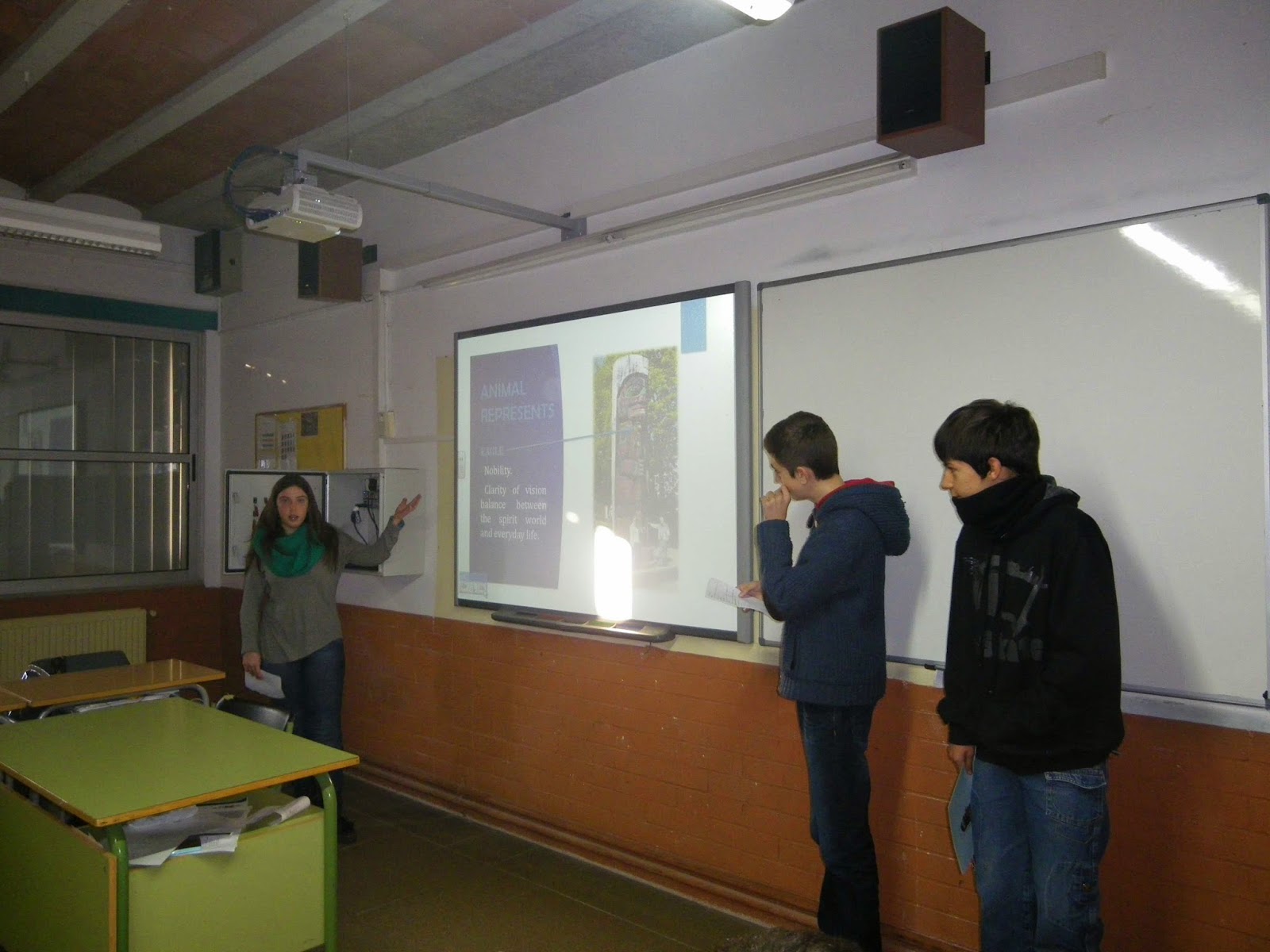 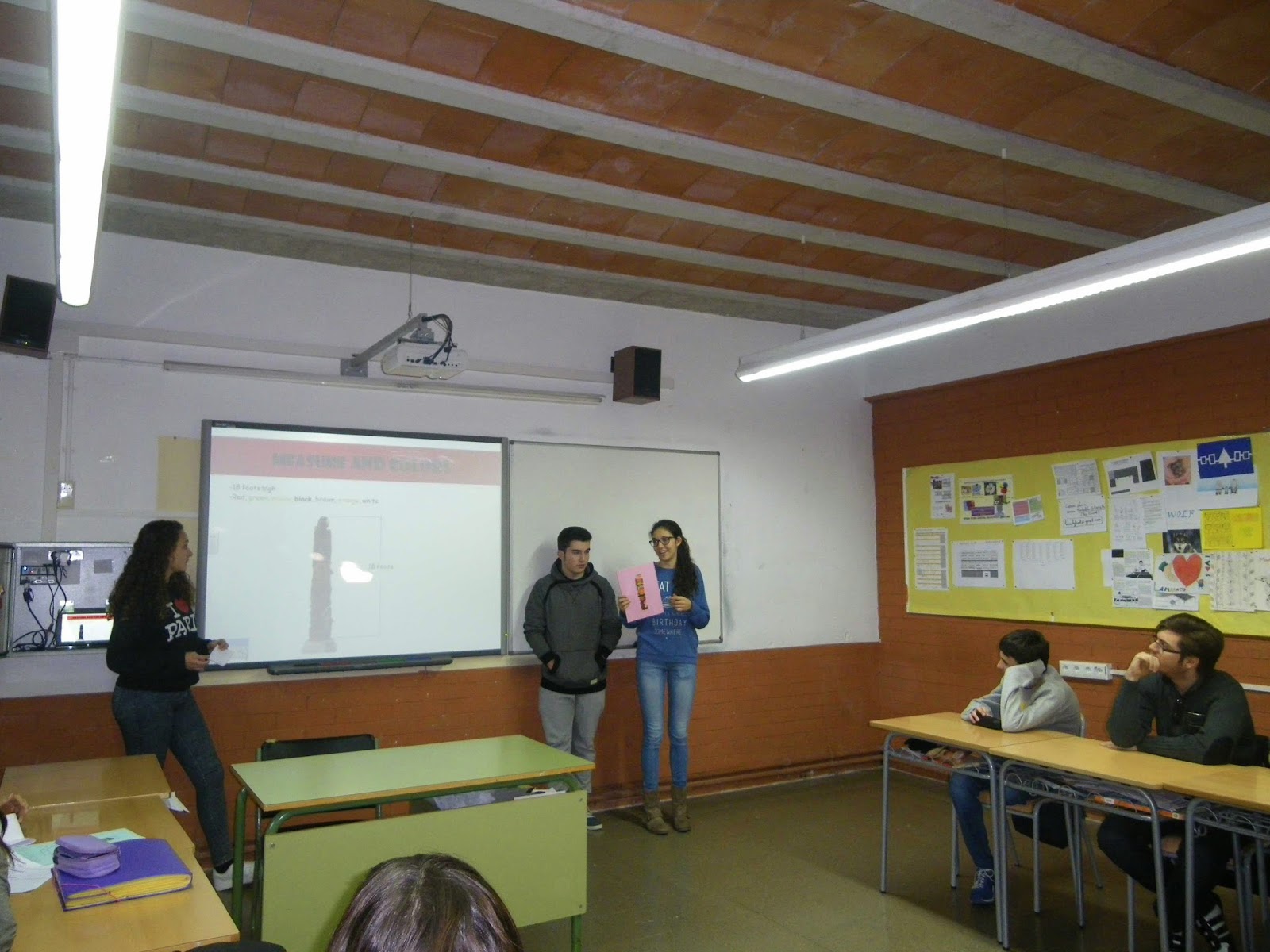 Here, you can see a group of students working on a cooperative activity. We use English as a vehicular language in an Anthropology class in 3rd level of ESO. 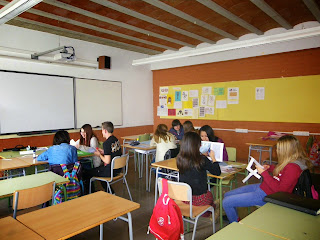 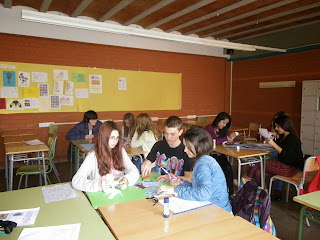