Our students in grade 4 (in Catalan 4t ESO D, itinerari humanístic i artístic) took part in a lecture in English about the civil war at Ernest Hemingway street in Tortosa, where  one of the biggest anti raid shelters is located,  built in spring 1938.  They had been learning previously about this famous writer (Pulitzer prize and Nobel prize for literature) who wrote some important chronicles about the bombing of Tortosa for the New York Times. Also, a tale related to the bombing of the Amposta pending bridge. It was quite interesting as they could read the informative panels and see the impressive pictures of the destruction of Tortosa by both the German and Italian air forces. 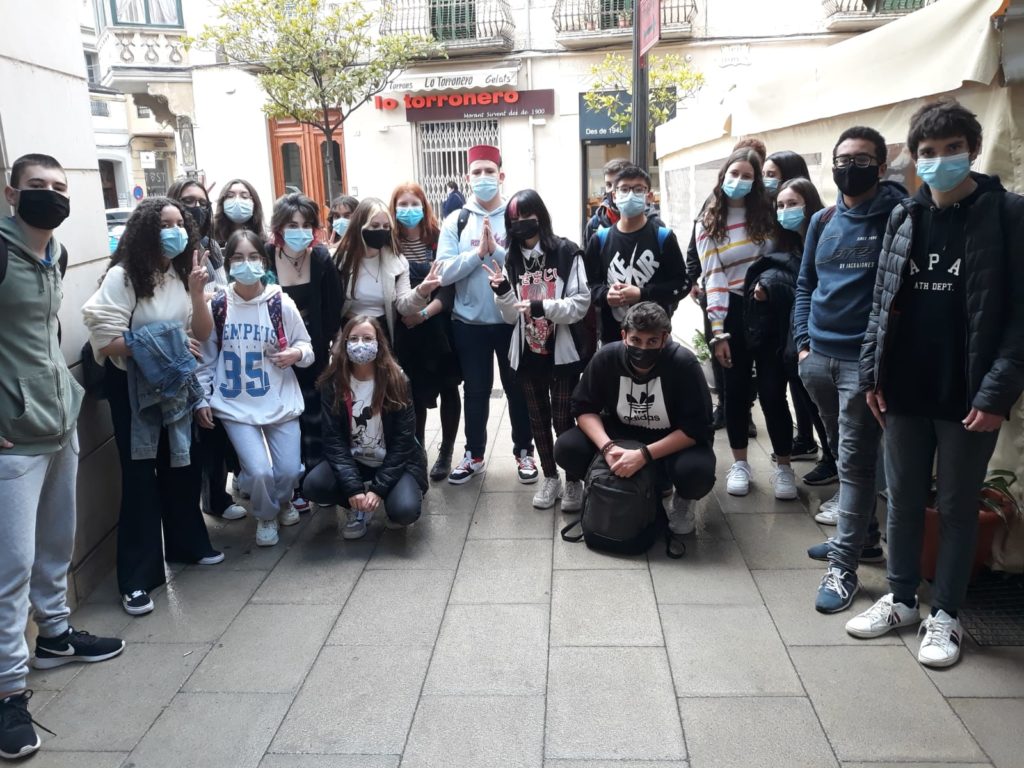 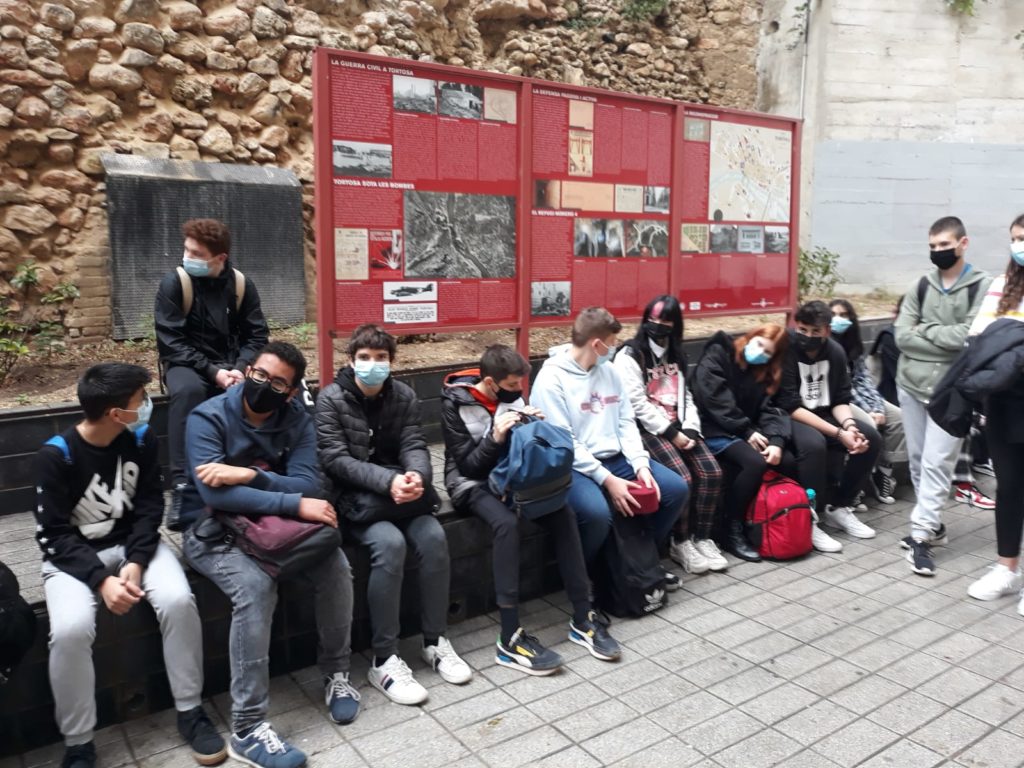 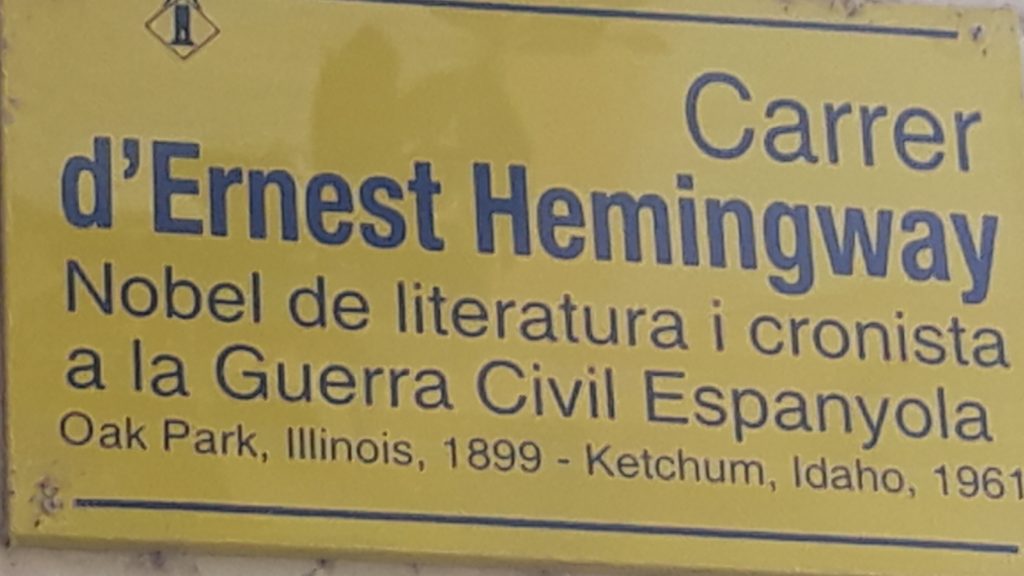