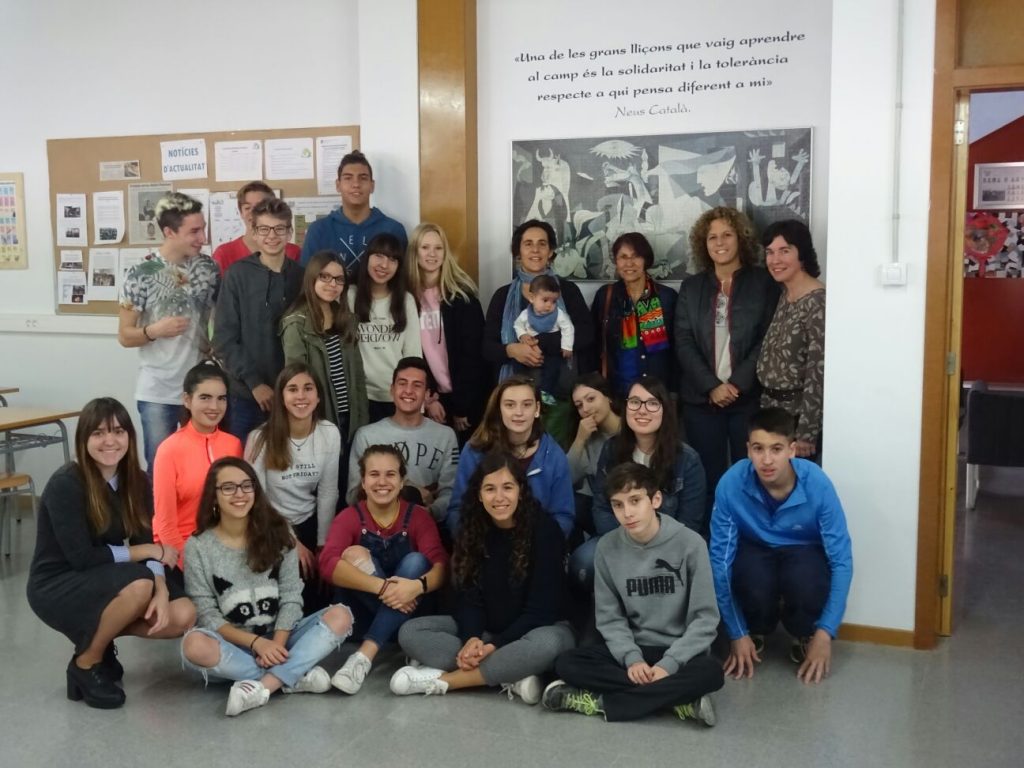 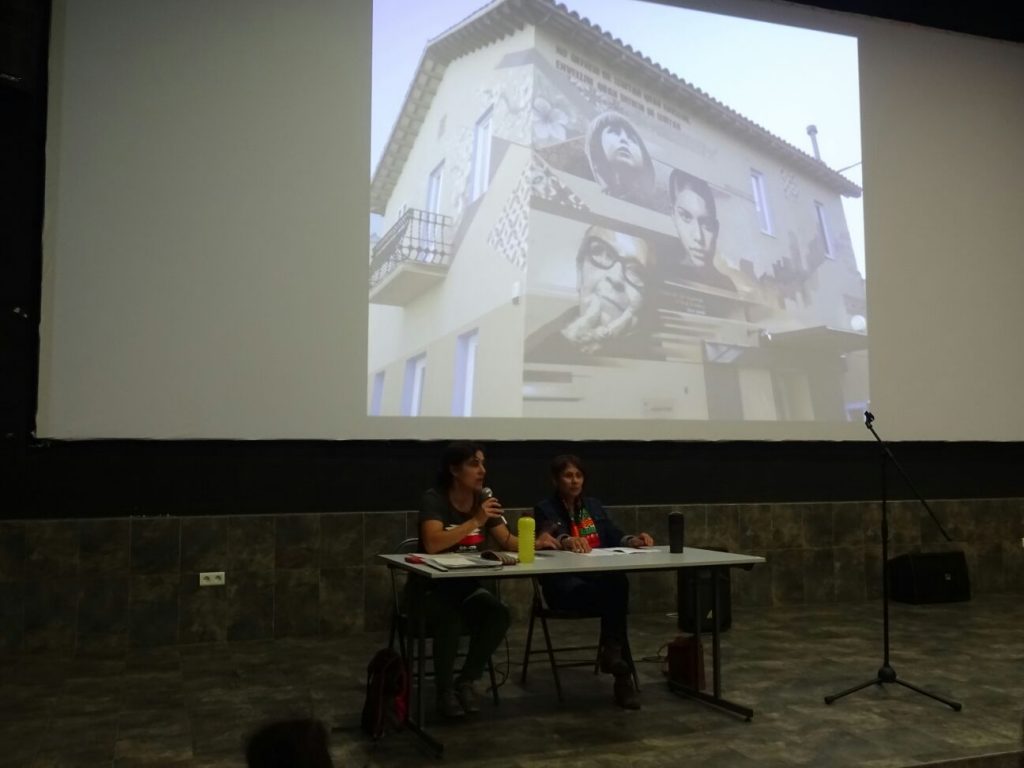 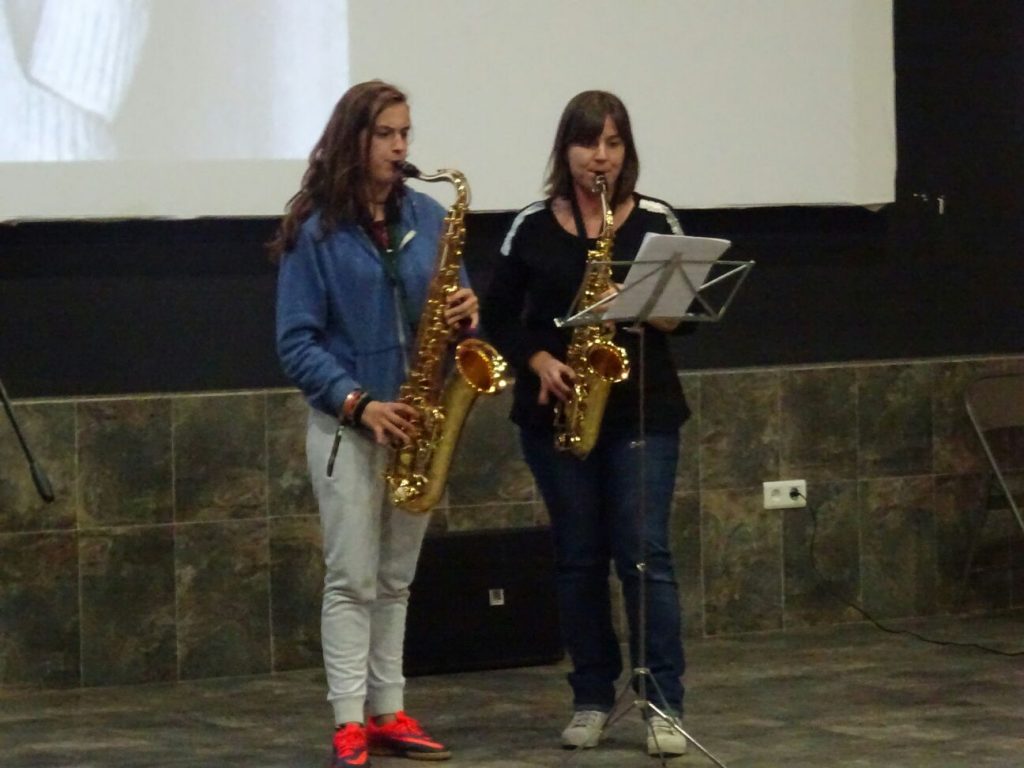 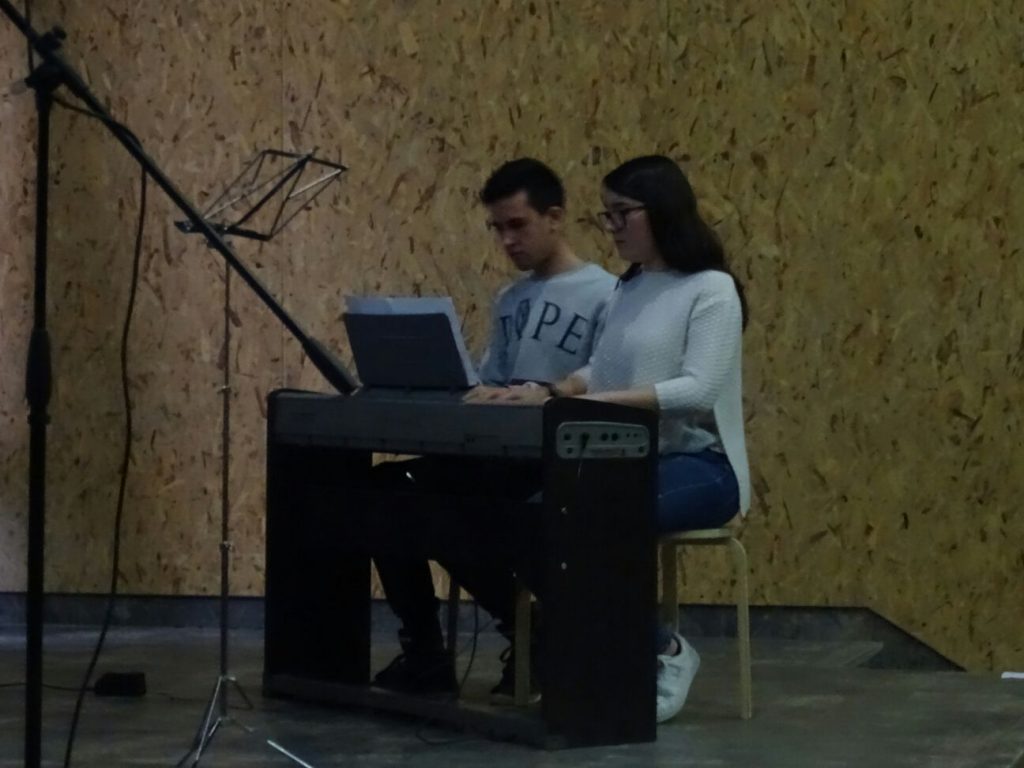 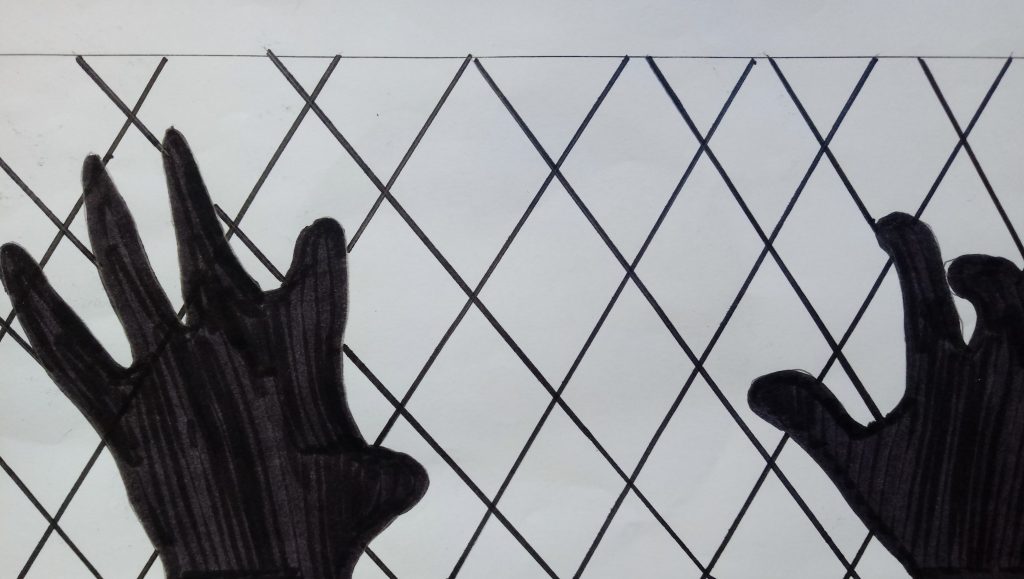 Having returned to England in June of 2017, I moved to London and now work in a translation company. However, with plans to return permanently to Barcelona in 2018 and with all the fond memories I have of Terra Alta, I decided it was time for a visit in April 2018. I booked a flight and set off towards Cataluña for a 5 day trip. I spent a few days in Barcelona, Tortosa and Xerta, before returning to Batea to visit the school on Tuesday 17th April.

Upon entering the school it was as if I had never left, and I was greeted with the beaming smiles of the children and teachers as they came to meet me for a catch up! I was overwhelmed with the kind and welcoming reception, it’s always like coming home to a distant but warm family. I was especially amazed at how the youngest children remembered me and even called “Poppy!!” to me from across the sunny playground. I watched the primary school children perform a play for the exchange students and smiled as they organised themselves; they’d all grown so much. Next, I joined Guillermo Morato and the 4th Eso students as they showed the German exchange students around the town. I enjoyed hearing the students chatting to the German children in both Spanish and English, and was impressed by how much their language skills had developed. Many of the students approached me individually and would confidently talk to me in English, something that I was proud of them for and which I knew had been a challenge for many of them. I climbed the cathedral tower with the students and we spent a while looking out over the region- I couldn’t have felt more relaxed up there!

I returned to the school and decided to sneak into the 2nd Eso students’ classroom to surprise them and take part in their English lesson. I loved hearing how enthusiastic they were to tell me about their stories from their trip to Italy and I played English games with them. Their level of English had advanced so much and they were very happy to be nattering away, which I was amazed by! I then participated in the 3rd Eso students’ class with Teresa Castello as they held a debate. It struck me that they had each grown in their ideas and had become more focused as to what paths they wanted to follow after they finished their studies at school. In a political and cultural climate as charged as the one that currently exists in Spain and indeed in the modern world as a whole, I found it very refreshing to see teachers encouraging open communication and realised that this was a unique moment in which we gained insight into the students’ perspective.

I had a tour round the new classrooms such as the ‘Neus Catala’ class, and particularly liked the motivational and literary quotes on the walls. The classrooms have become more specialised to the subject areas and I think the appealing features on the walls, such as maps, books and posters, have a big impact on the atmosphere in the classes.

I spent time on the patio at break and caught up with all the teachers and staff, reminiscing and joking about the memories we have of last year. I felt honoured that I could be part of their school experience. After saying my goodbyes I returned to Tortosa, and flew home the following day, with fresh memories and renewed enthusiasm about returning to Spain. I hope the end of the year runs smoothly and that both the students and teachers enjoy the well deserved summer which is just around the corner! I often think of Batea and hope that the teachers and students know they can reach out to me whenever! I will be back in Spain in September and will definitely be visiting again then  🙂 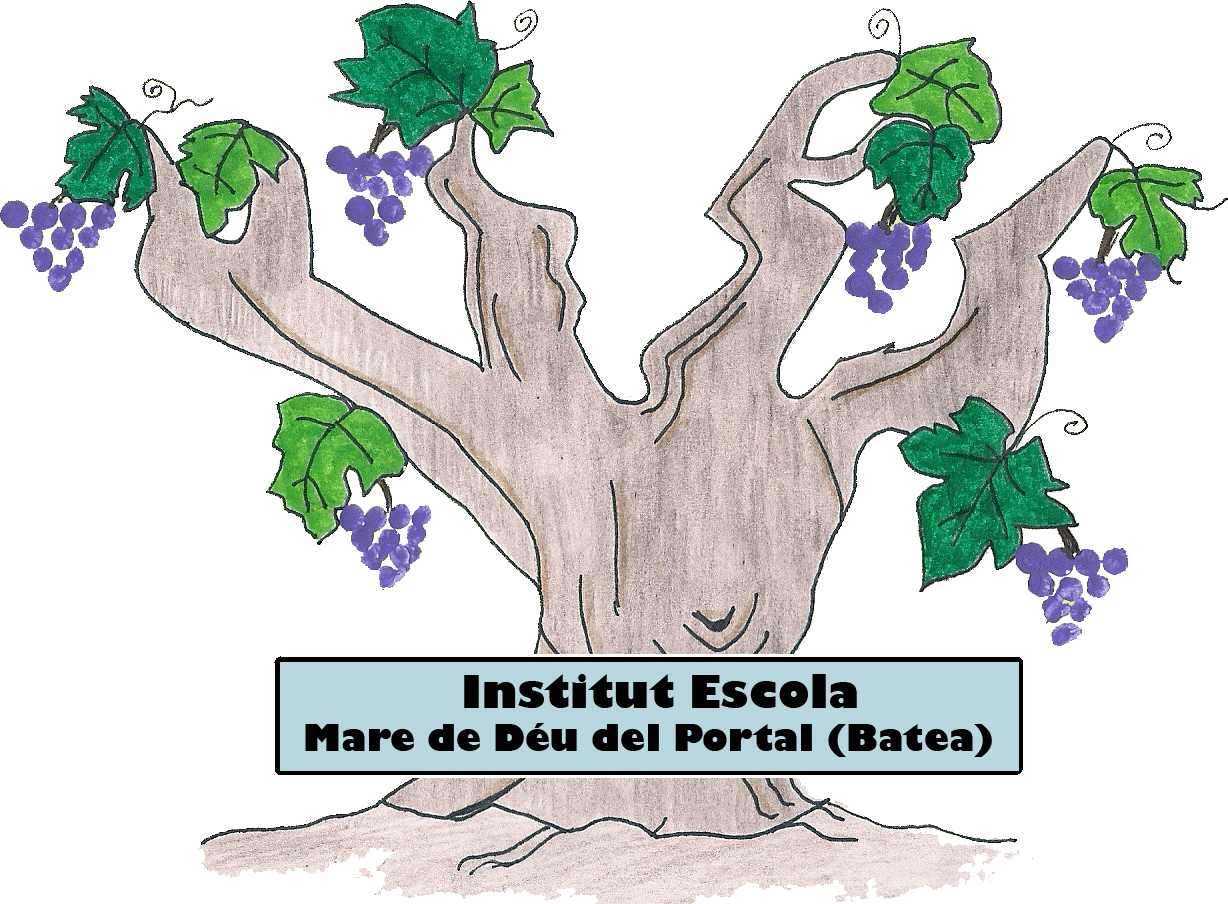