One more year the Escola de Ponent invited us to participate in their “English Day” on May 23rd. As the motto of the day  was “Australia” we decided to contribute with a traditional tale to explain kids how the koala lost its tail. Our 3rd ESO-levellers  Meritxell and Naim worked hard to get primary schoolers interested through a clear narration and some drama. They had adapted and studied the original text, practiced pronunciation as well as some storytelling techniques… and pupils at Escola de Ponent were an awesome audience! 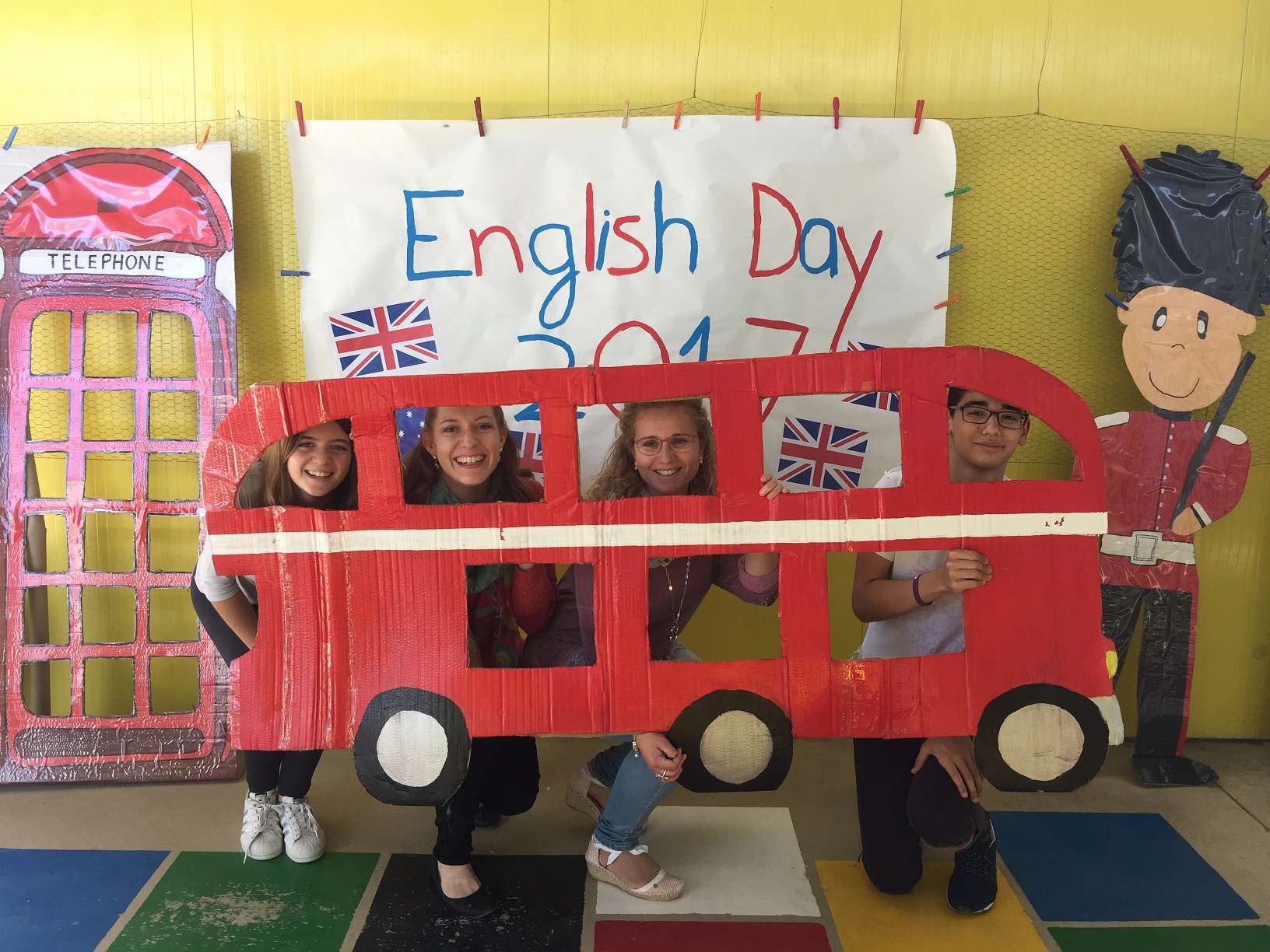 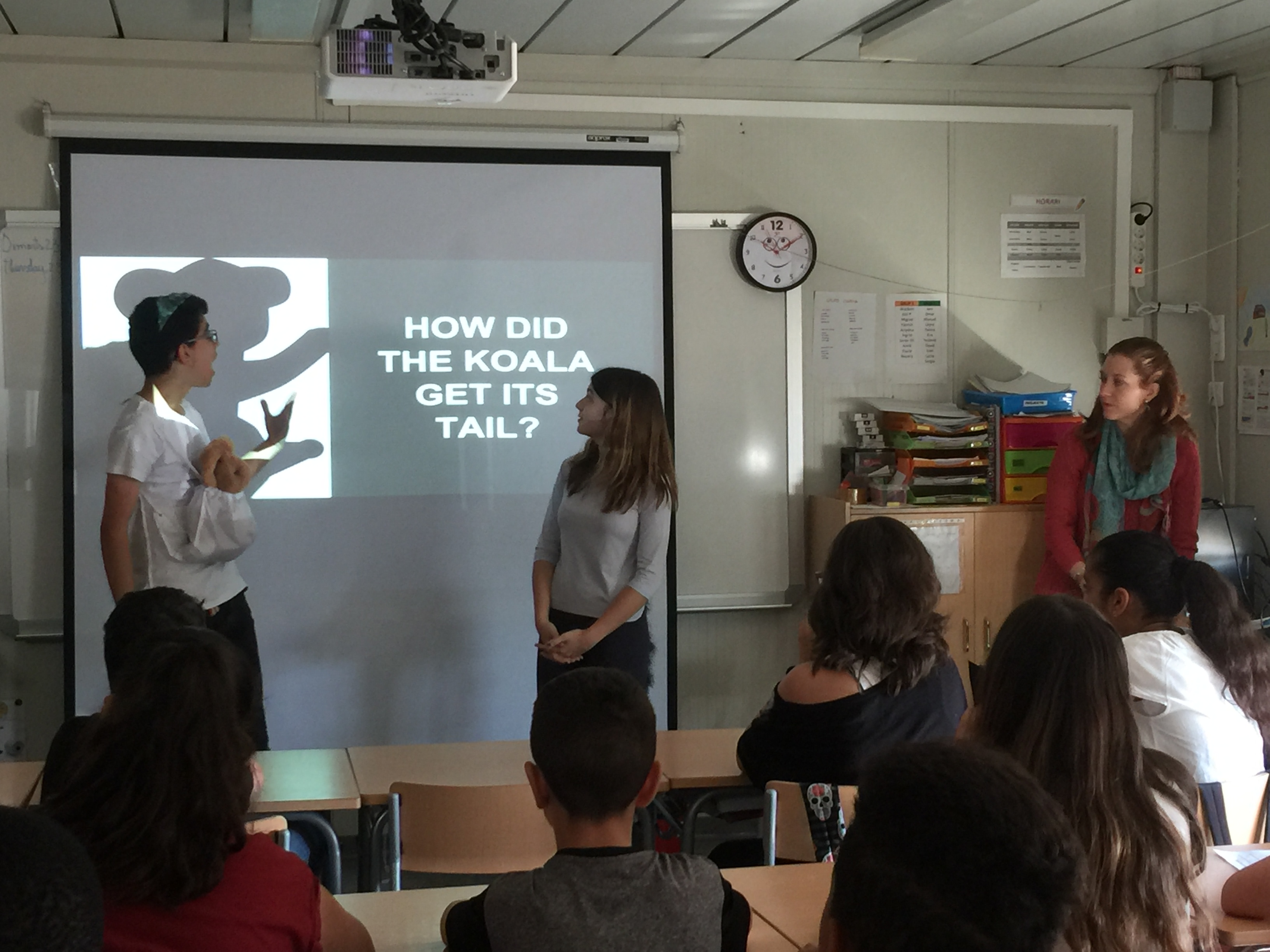 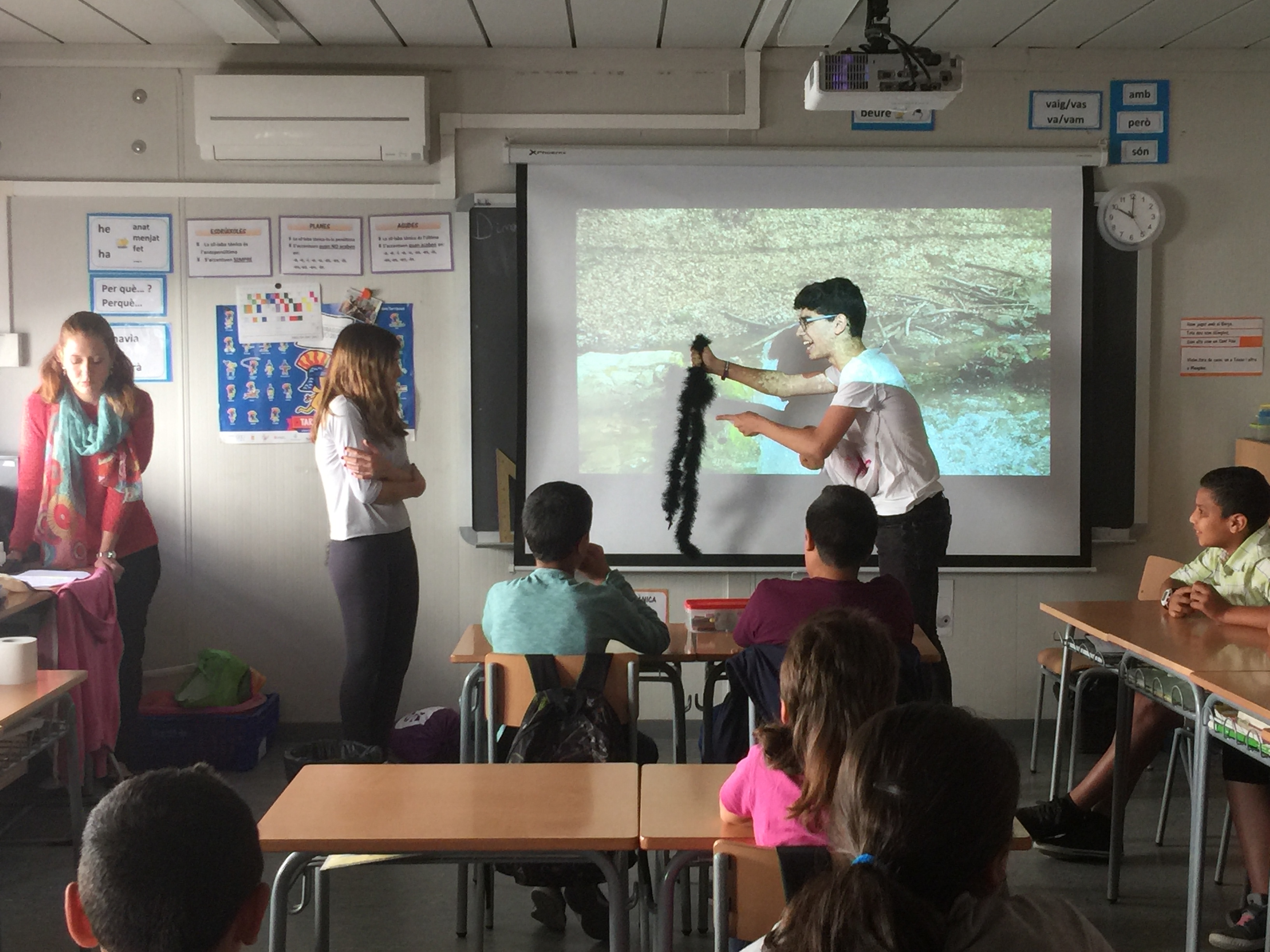 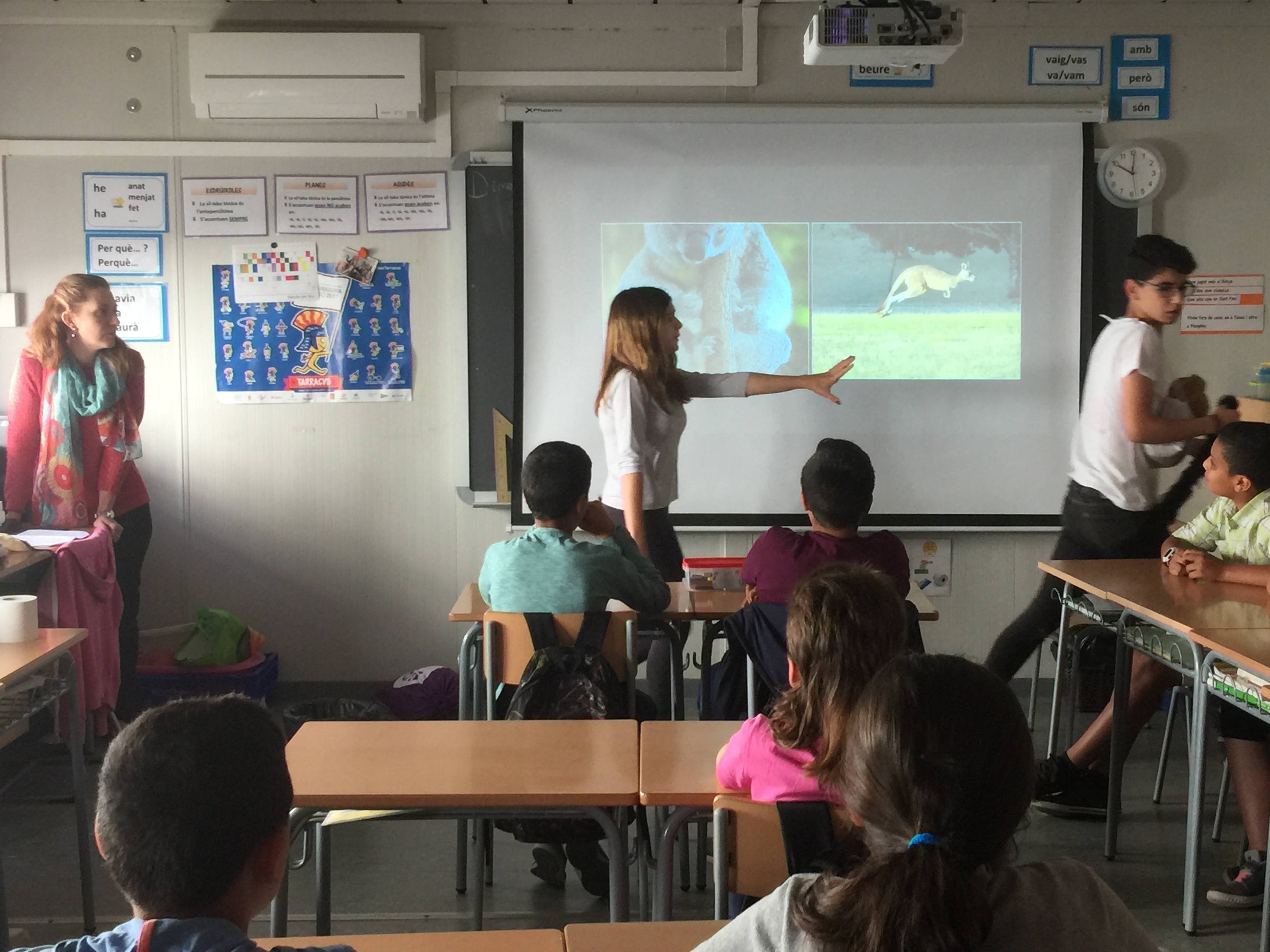 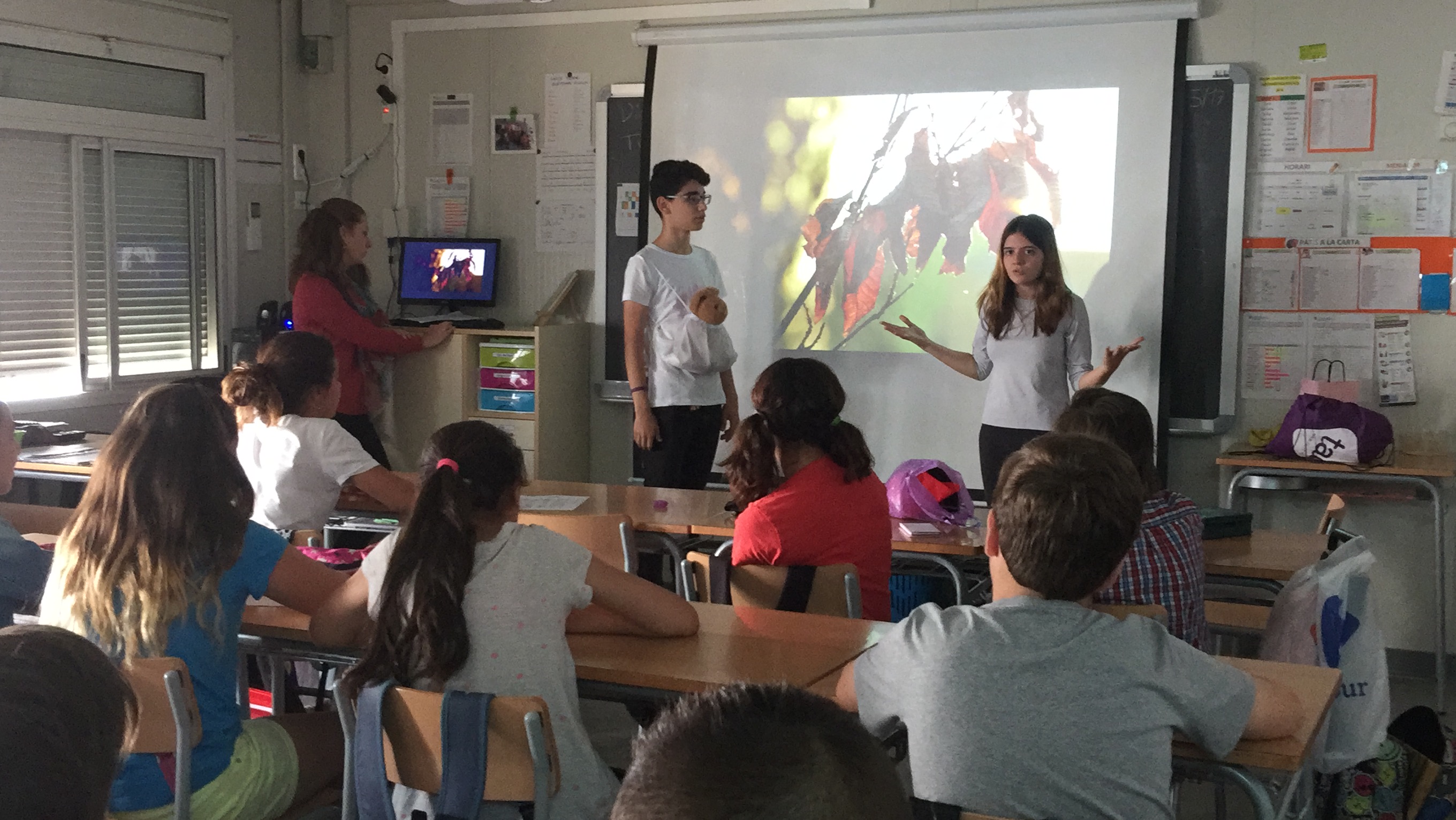 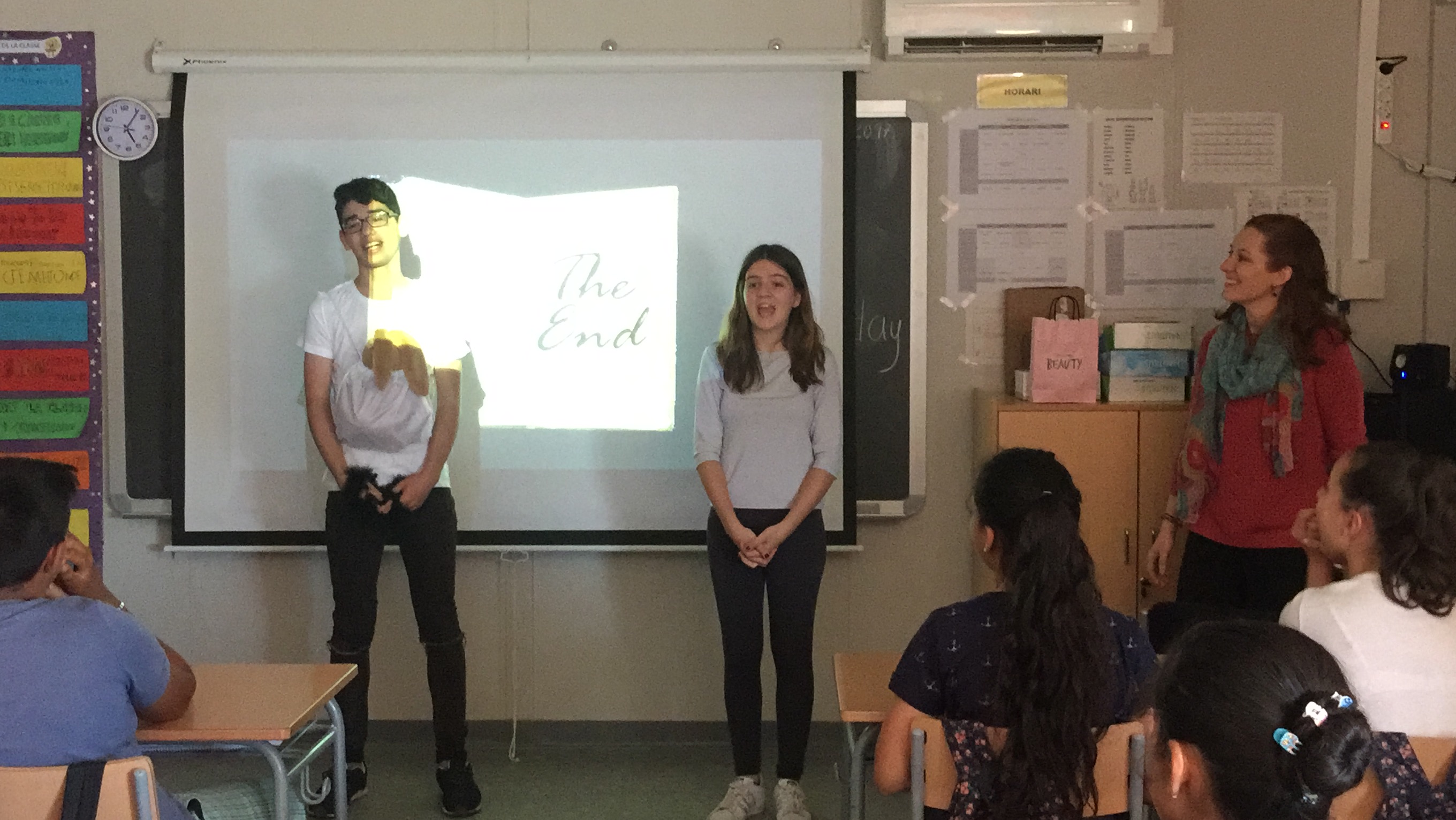 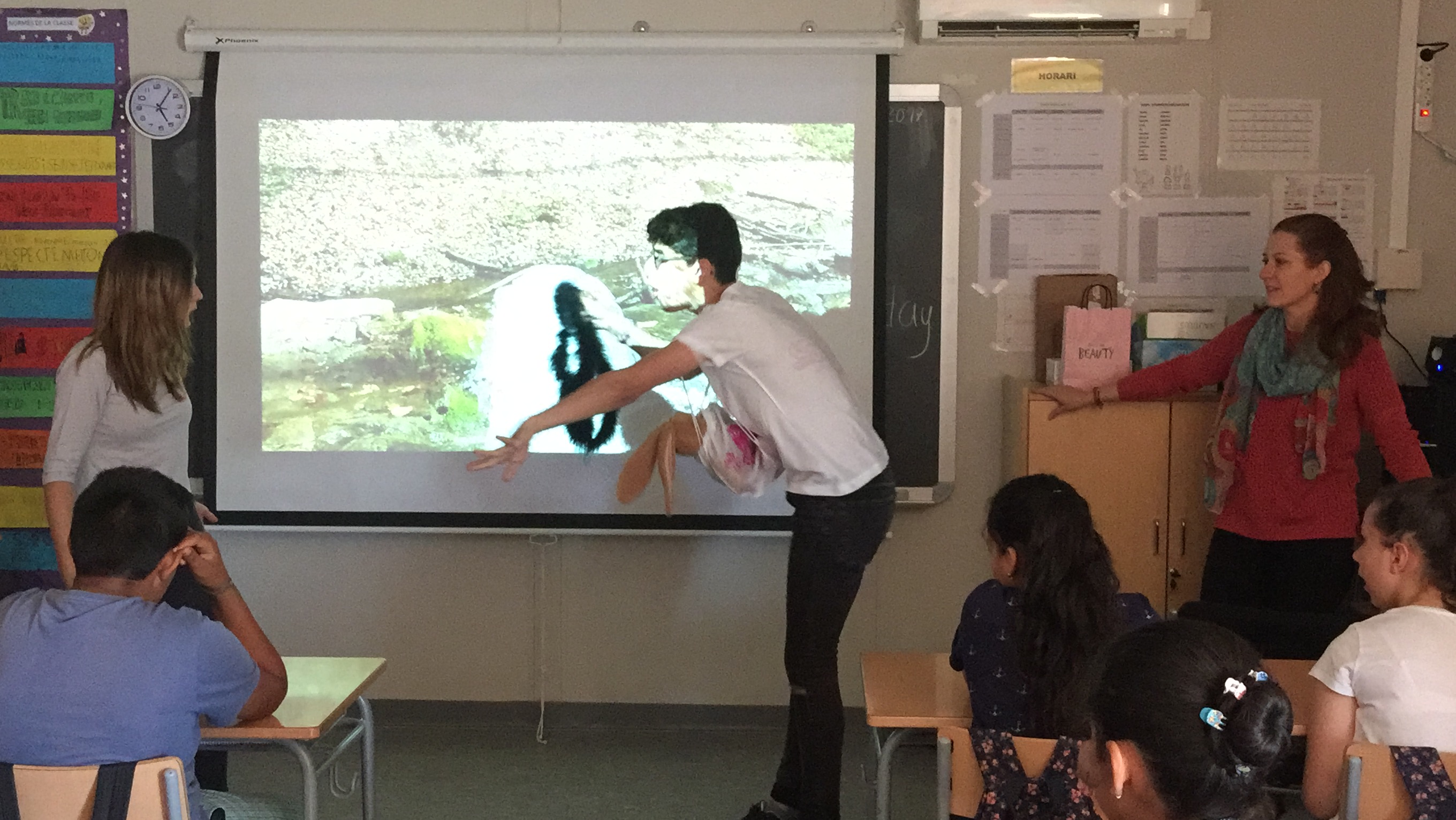